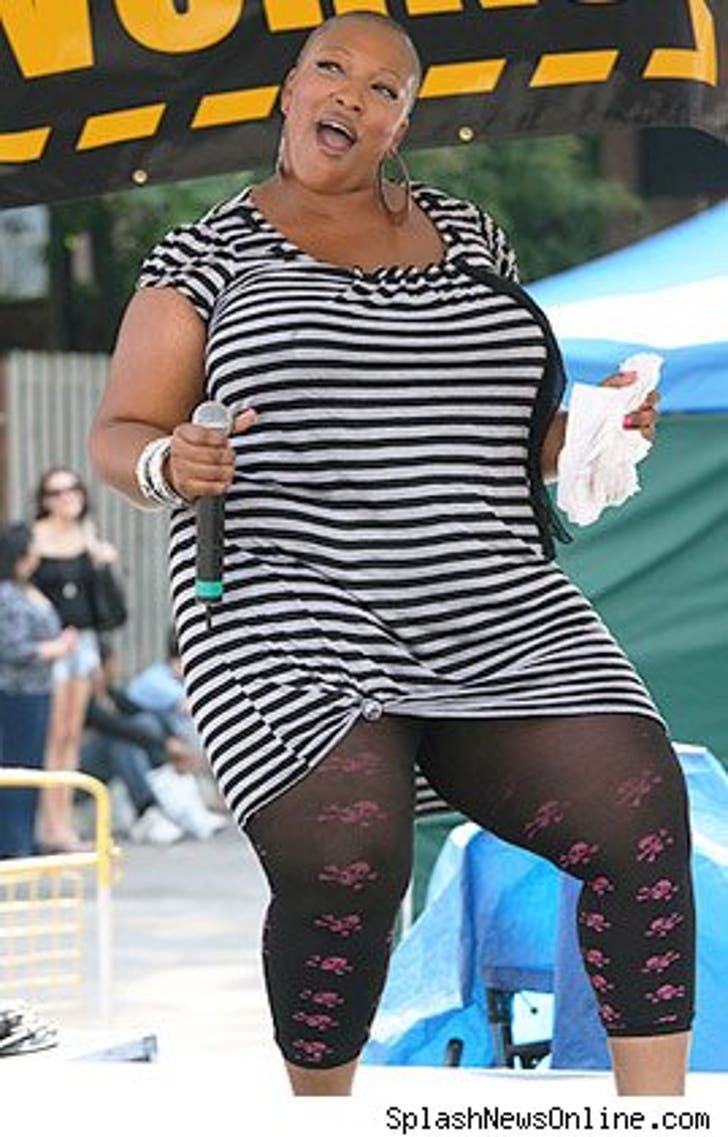 Her famously restricting ties to the world of bondage won't get "American Idol" reject Frenchie Davis booted off of her latest gig -- in fact, it probably got her the job!

Like many a wannabeen before her, the Season 2 loser performed at a Toronto street fair over the weekend, but this was no local balloon festival -- it was a leather and fetish fair! The safe word is "desperate."