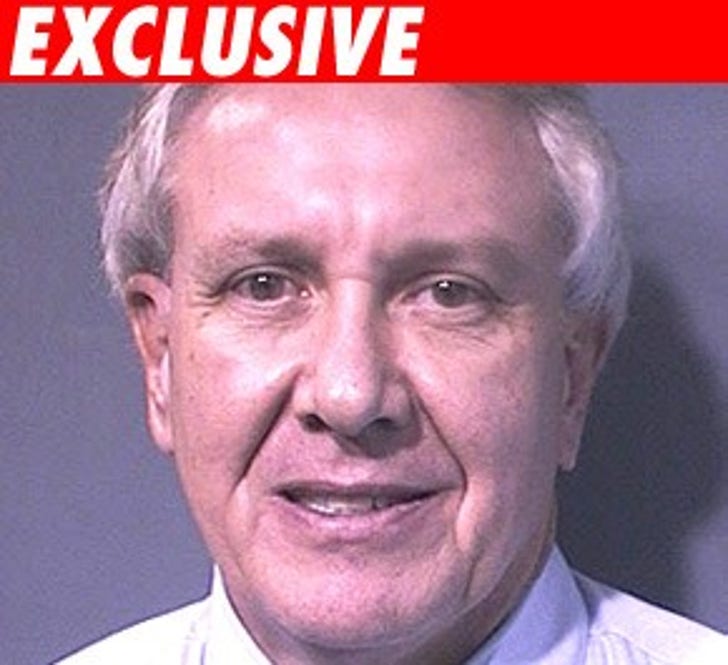 Hilary Duff's dad will be spending up to ten days in jail -- all because of a fight over cash for Hilary's birthday party.

According to Houston Chronicle, mama Duff dragged her ex into court today -- and this is no joke -- to ask for $25,000 to throw a party for Hilary's 21st birthday -- because that's what they spent on Haylie's 21st bday two years ago.

After the judge told Bob he had to shell out $12,500 for the bash -- he decided to sentence Bob to 10 days in jail for contempt of court for selling assets without court approval to the tune of $367,537.

When Bob was cuffed, mama Duff supposedly mumbled "This isn't what I wanted." Apparently all she wanted was a whole lot of money -- something her kids have already made themselves.