Tyrese tried to do a nice thing on last night's "Jimmy Kimmel Live," but even that didn't turn out right. 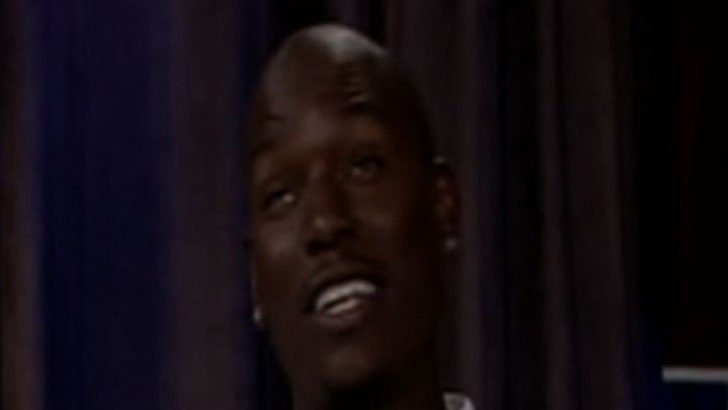 Usually he's kind of a douchebag, so imagine our surprise when -- live on air -- Tyrese promised to take the whole audience to a free screening of his new movie, "Death Race." Unfortunately, we're told some of the more excited fans showed up to the theater too quickly for the message to be relayed -- so they were denied.

Fans who showed closer to showtime were let in to a free screening with Tyrese himself. There was a small price to pay though -- they had to sit through the movie.