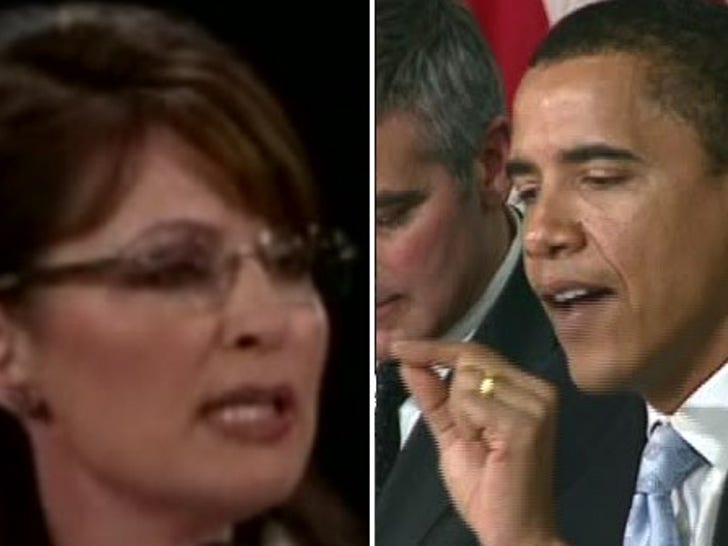 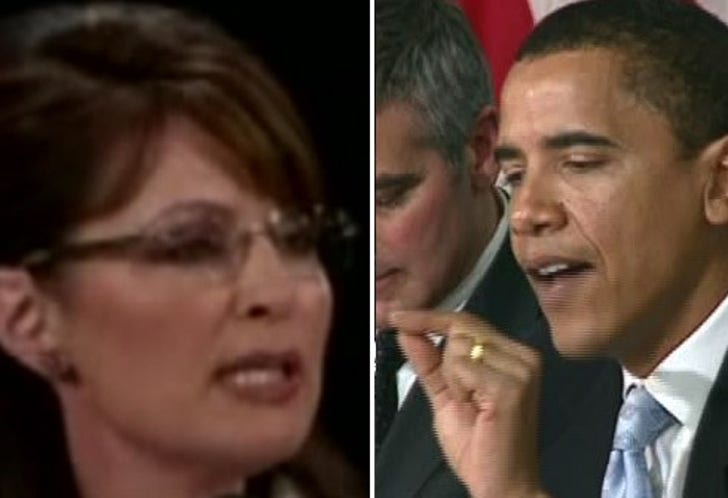 Each convention pulled in more viewers than an "American Idol" finale, the Academy Awards and the opening ceremonies of the Beijing Olympics.

The GOP had 76 million eyeballs (we've rounded it out, accounting for the fact that not everyone has two eyeballs. Total viewership -- 38.9 mil). The Dems snagged 38.4 million viewers on the networks. When you add in PBS, both prez candidates had 42 million viewers watching their acceptance speeches.

It could be a dead heat. Under the new election rules, if there's a tie there will be a steel-cage match. Our money is on Palin.