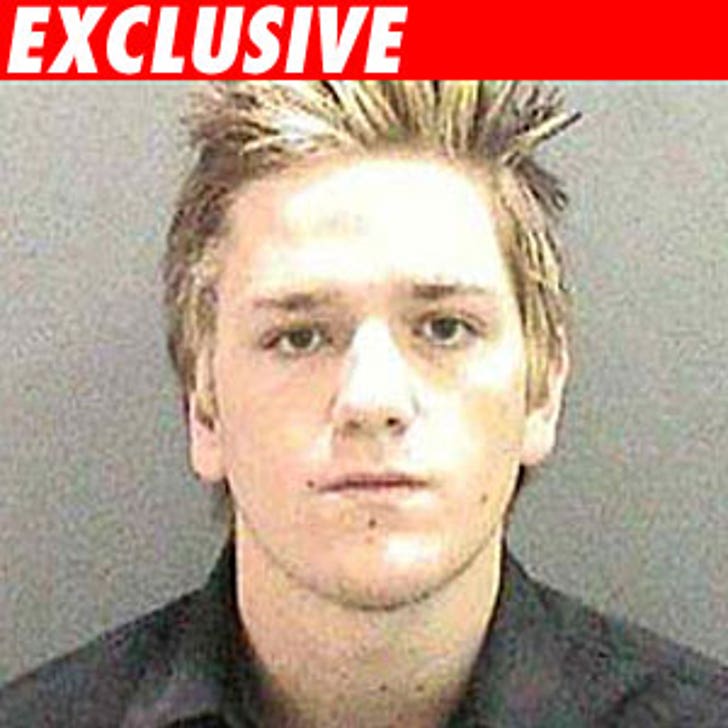 Josh Waring, the son of Lauri Waring from "The Real Housewives of Orange County," was sentenced Monday to 240 days in the pokey for possession of heroin and ecstasy and an intent to sell.

But here's the rub: Josh was actually turned in by his own mother! Apparently Lauri showed up to her condo where Josh was living, and found drugs on the premises. She contacted the cops, even telling them where her son's hangout spots were and he was busted the next day.