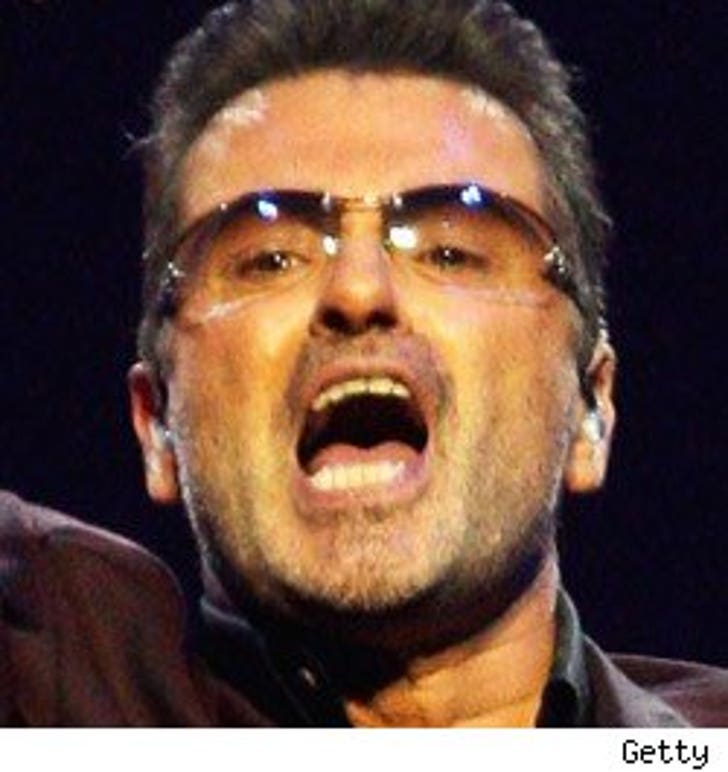 George Michael hasn't learned that public toilets are bad for his career. London police arrested Michael in his home away from home (a bathroom) for being in possession of both class A and C drugs.

British law states that class A drugs can include crack cocaine.

The often troubled pop singer was arrested on Friday in an underground loo in the Hampstead Heath area after cops were tipped off by a suspicious toilet attendant. George was released after being cautioned -- and no further action against the singer will be taken at this time.

In 1998, Michael was arrested in a Beverly Hills bathroom for soliciting sex to an undercover police officer.