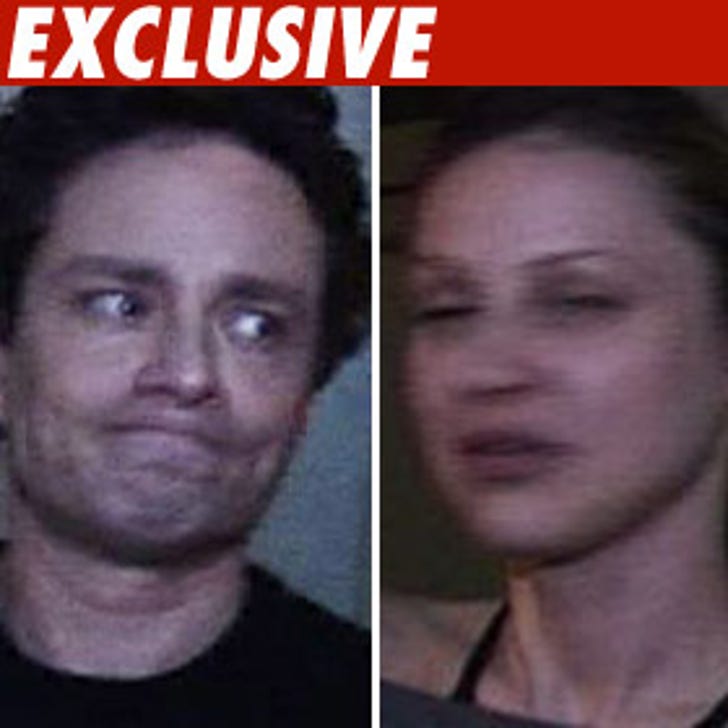 Chris Kattan and Sunshine Tutt were only married for 59 days -- but that doesn't mean she isn't going home with a nice consolation prize.

Sources tell TMZ there was prenup that would've given Tutt less than 10 grand -- but a renegotiation just upped the ante to a low six-figure sum.

Tutt's lawyer, Ronald Richards, told us: "My client is very relieved that she can leave this two month marriage with some resources that will allow her to rebuild her life."

Sounds like Kattan is the best mistake Tutt's ever made. 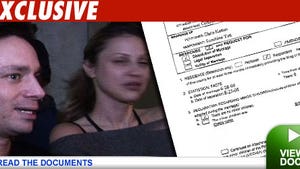