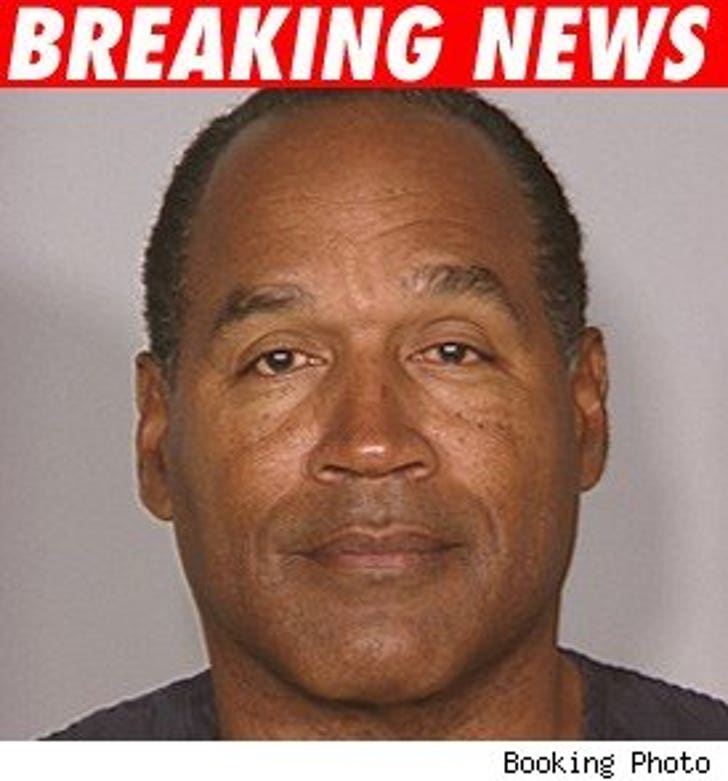 Thirteen years to the day after OJ Simpson was acquitted of murder, he had the book thrown at him -- Simpson has been convicted on 12 criminal counts, including kidnapping, armed robbery and burglary. He faces life in prison.

Simpson has been remanded into custody -- which means he's in jail.

Simpson and his co-defendant -- also found guilty on all counts -- confronted a memorabilia collector in a Las Vegas hotel to get Simpson's stuff back, with the help of a gun.