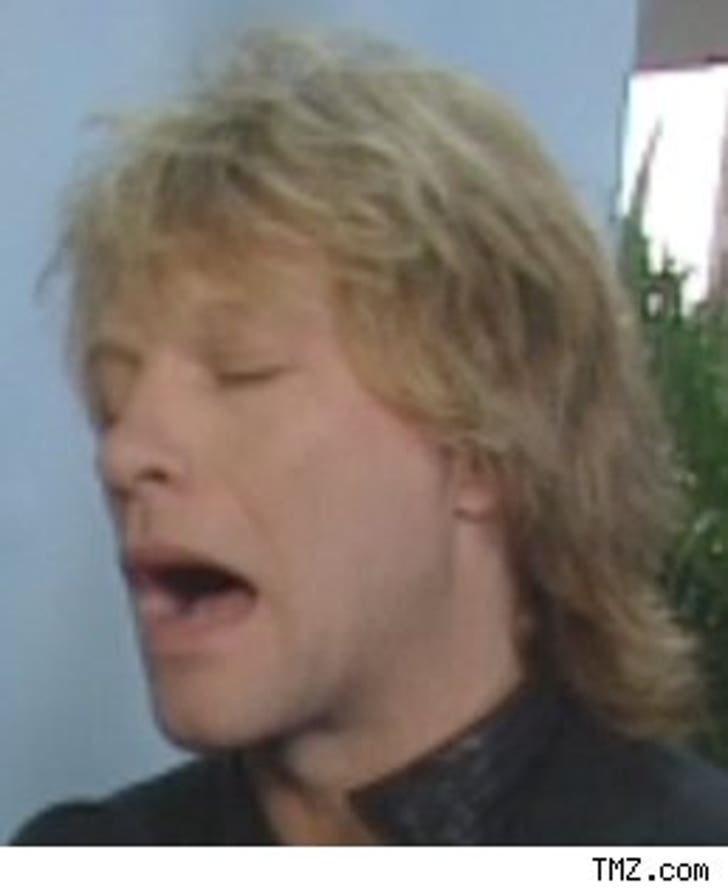 Samuel Bartley Steele, the front man for a band calling themselves "The Chelsea City Council," believes Bon Jovi heard his song while campaigning in Boston for John Kerry in '04, then used the lyrics in his own song entitled, "I Love This Town."

Regardless of the result, Steele really is livin' on a prayer if he thinks he's going to get that amount of cash.

A Bon Jovi spokesperson says they haven't seen the lawsuit yet.