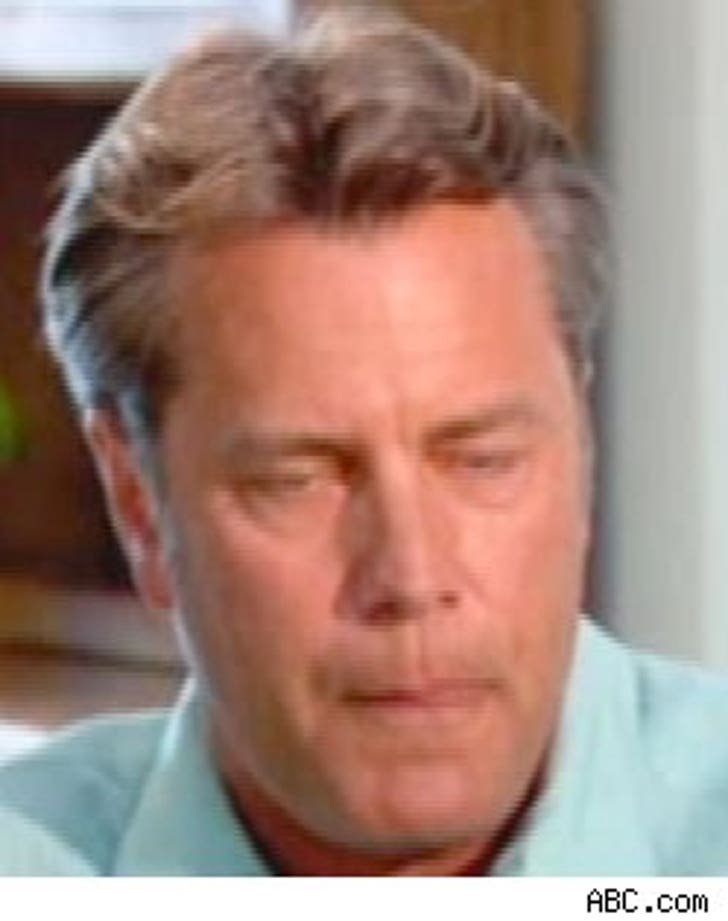 Cook went on to claim his motivations in the world's ugliest divorce trial were not financial. Comparing his sullied reputation to an "elephant in the room," Cook told Walters he just wants his kids to know the real him.