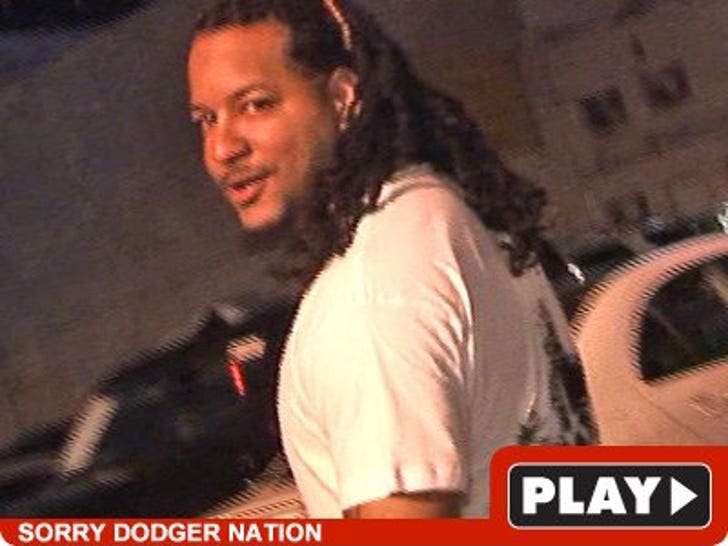 It was just Manny being Manny out in L.A. last night -- when the most dominating player in baseball took a shot at his old team on his way out of a nightclub. 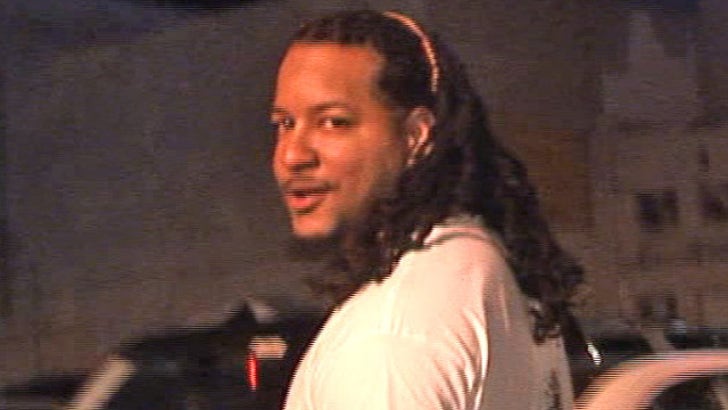 After Ramirez admitted he didn't even watch game 7 of the A.L.C.S. featuring his former team the Boston Red Sox, Manny was pretty damn happy when he found out they lost!

Dude also laughed when we asked him about re-signing with the Dodgers -- even for $100 mil.