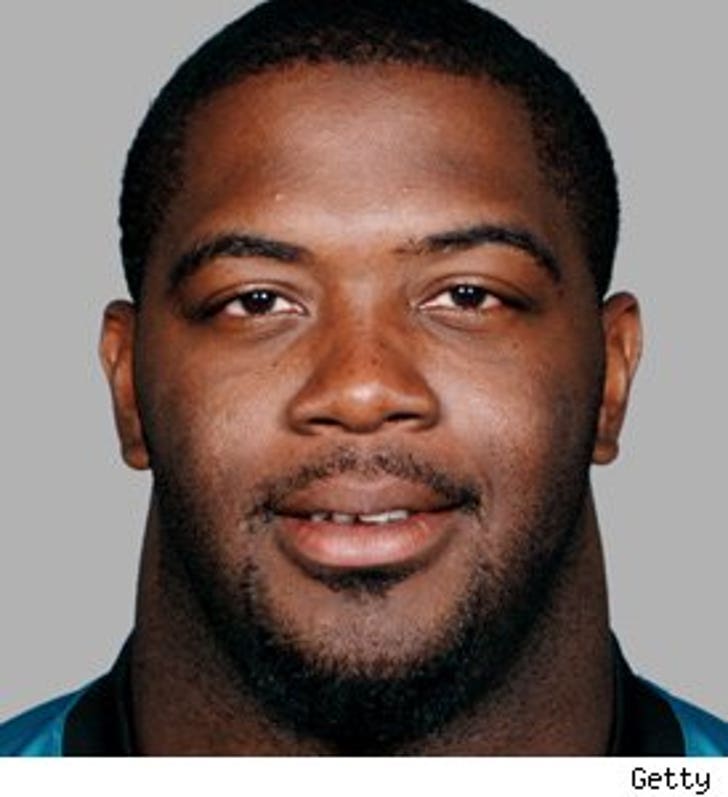 Twenty hospital workers, including nurses, admissions workers and patient relations staff have been fired this week -- accused of illegally accessing and passing around medical records of Jacksonville Jaguars' Richard Collier, according to News4JAX.

Collier was shot 14 times in September after a gunman walked up to his SUV as he waited outside an apartment complex. He was paralyzed from the waist down and one of his legs had to be amputated.

Lest we forget, 5 months ago hospital workers at UCLA were disciplined after accessing medical records without permission ... and we're told the patient was Britney Spears.