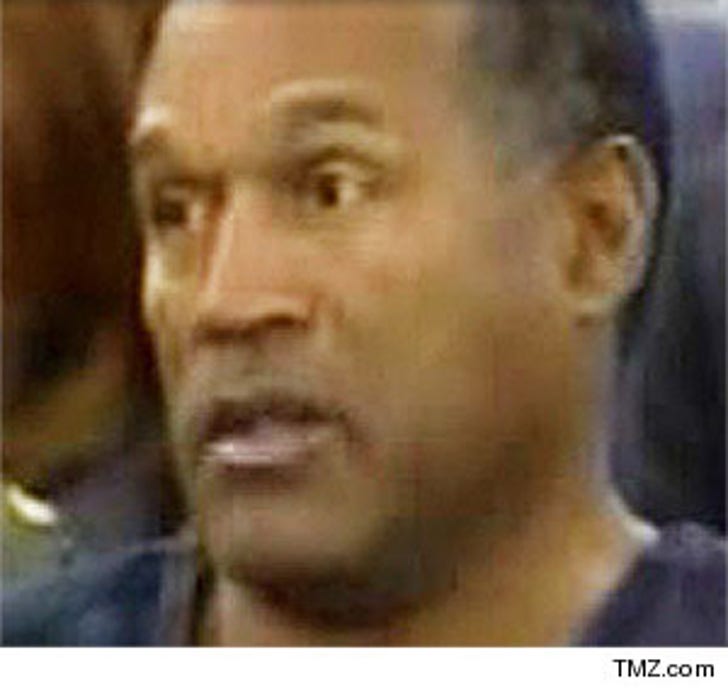 O.J. and co-defendant Clarence Stewart were denied any hope of a new trial on Friday, and they will continue to face multiple kidnapping and armed robbery convictions.

Defense lawyer Brent Bryson claimed the juror foreman, Paul Connelly, was guilty of misconduct after it was discovered that he was dismissed from a previous job for alleged racial slurs. Connelly also allegedly told reporters after the conviction he thought O.J. "should have gotten life in prison" for the murder of Nicole Simpson.

The judge made it clear that defense attorneys "were not under any illusions" about Connelly's beliefs prior to the trial as she denied the motion. 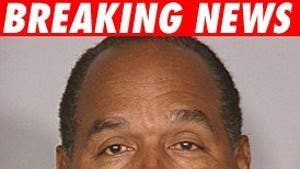