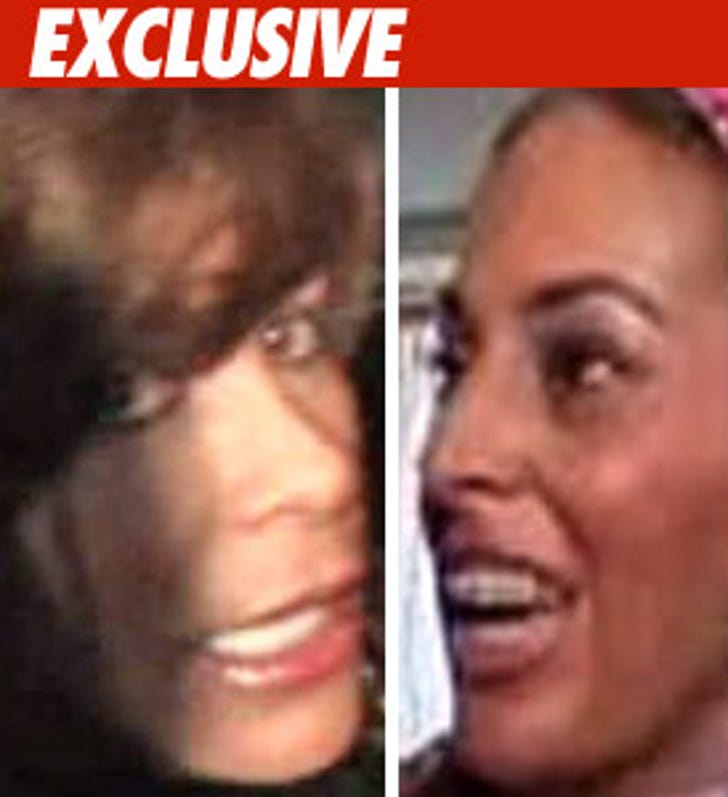 Law enforcement sources tell TMZ Paula Goodspeed, who died of a possible drug overdose/suicide last night, overdosed in the exact same area around one year ago.

We're told cops were called to Paula Abdul's house -- either late last year or early this year -- and found Goodspeed inside her car, unconscious from a drug overdose.

Sources say Goodspeed suffered from "extreme mental illness" that spun out of control in the last two years.

Goodspeed, who was obsessed with Abdul, frightened the "A.I." judge -- LAPD's Threat Management division took the case and there was an active investigation. We're told lots of people tried to get Goodspeed help, but it was all to no avail.