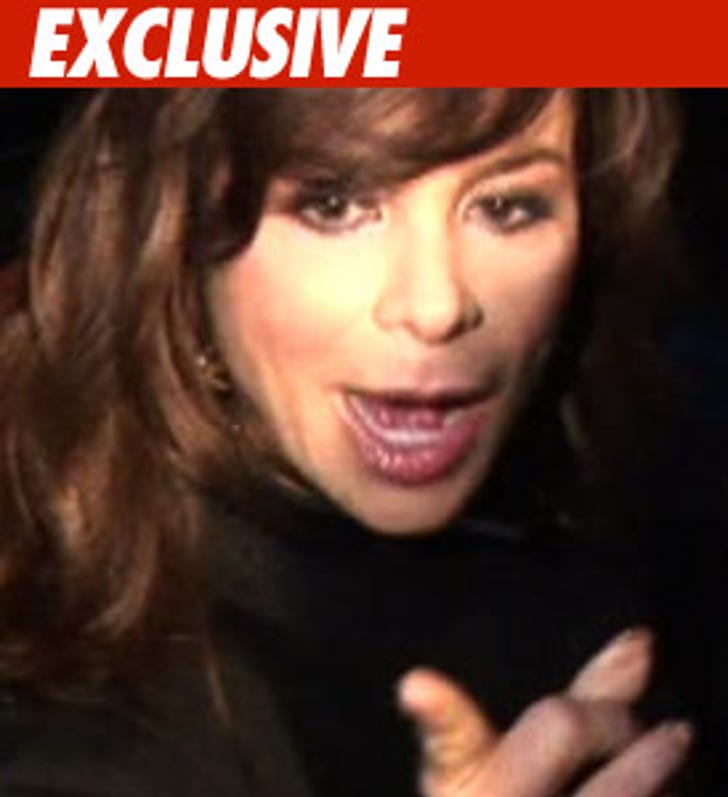 A neighbor of Paula Abdul's tells TMZ she saw the car belonging to the deceased obsessed fan of Paula Abdul several times over the last few weeks.

The woman says she generally saw the car in the early mornings, and the woman inside -- who died near Paula's home last night -- would just sit. Neighbors thought she might be a paparazzo.

The neighbor also said cops came out to deal with it a few months back, to no avail.

As we reported earlier, the car had a license plate that read "ABL LV" and a picture of Paula hanging from the rear-view mirror. The woman was a contestant on the fifth season of "Idol."