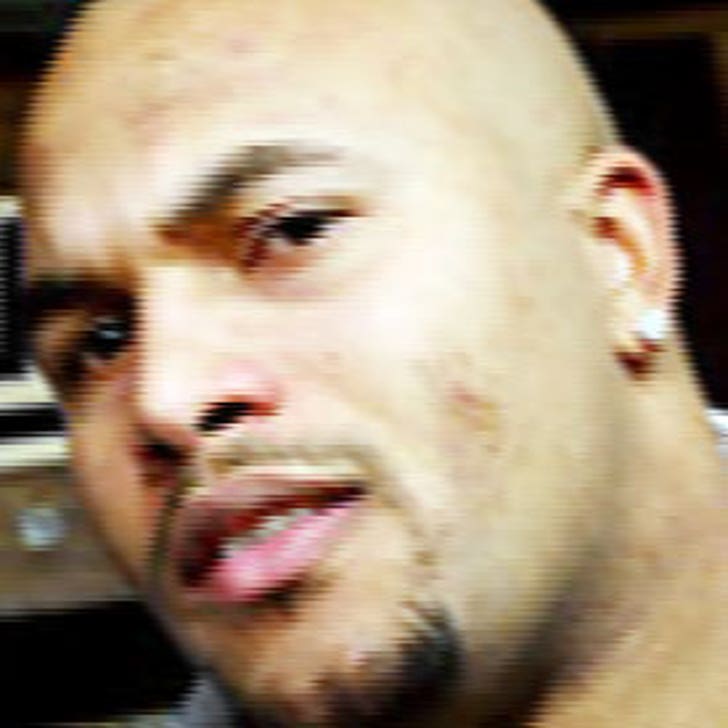 Now that Plaxico Burress has been charged, the focus of New York cops is squarely on his teammate Antonio Pierce.

The linebacker's SUV was impounded by the NYPD yesterday to look for blood and gunpowder residue that might be inside, reports the New York Post. What's more, he didn't meet with cops for a second consecutive day, though his lawyer says he will.

Meanwhile, the doctor who treated Plax's bullet wound without calling the cops is Dr. Josyann Abisaab, who doesn't work directly for New York-Cornell Hospital but is affiliated with it. The Post reports she was summoned from home in the middle of the night to treat Burress.