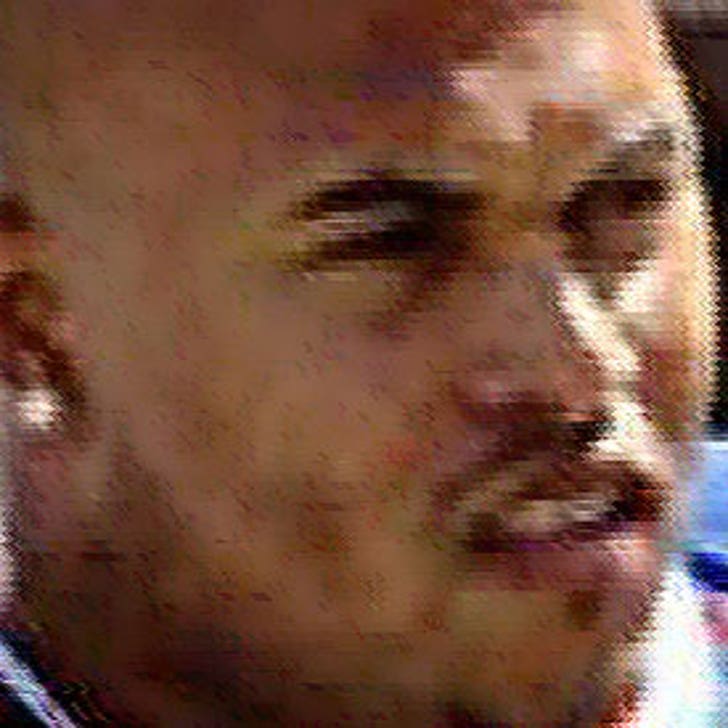 Talk about a blindside hit: Antonio Pierce is going to sing to a grand jury about teammate Plaxico Burress' gun and could seal the deal against Burress.

His lawyer says he'll cooperate if the DA asks him to talk to a grand jury, and Pierce will meet with investigators in the DA's office "in the next few days." In exchange for his testimony, according to the New York Post, he will most likely get a pass on any concealment or conspiracy charges. Pierce's first call after the shooting, apparently, was to a Giants trainer.

Meanwhile, the Giants are taking heat for waiting almost eight hours after the incident, according to their own timeline, before they called cops.