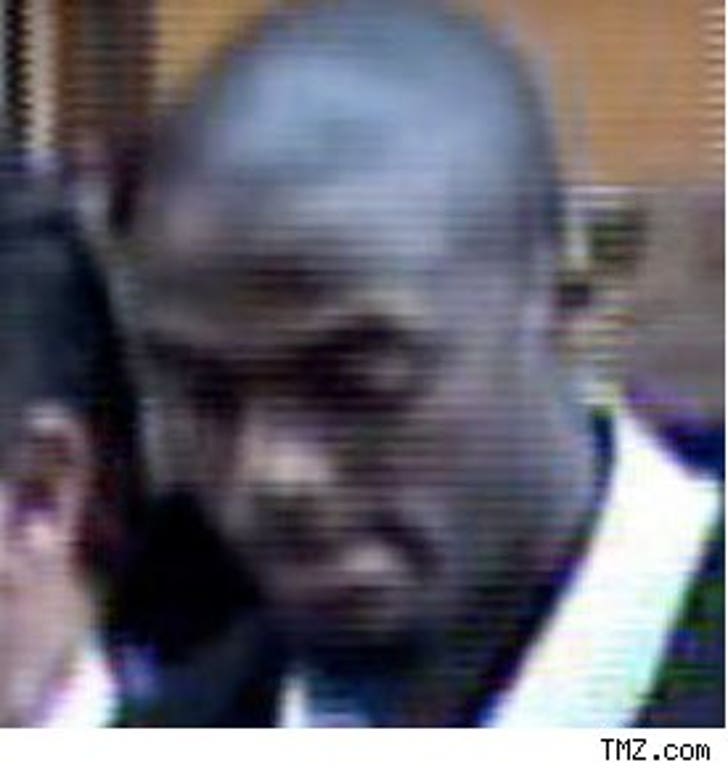 Plaxico Burress had reason to be worried about having his bling lifted –- but he still never got a legal gun in NY.

Burress had hundreds of thousands of dollars of jewelry lifted from his Florida home back in June 2007, reports the New York Post, and cops arrested burglars when they tried to steal $63K from his Pittsburgh home. Plax got a gun permit in Florida, but it had expired well before last week's self-shooting.

Burress hasn't yet applied for a gun permit in New York or New Jersey.