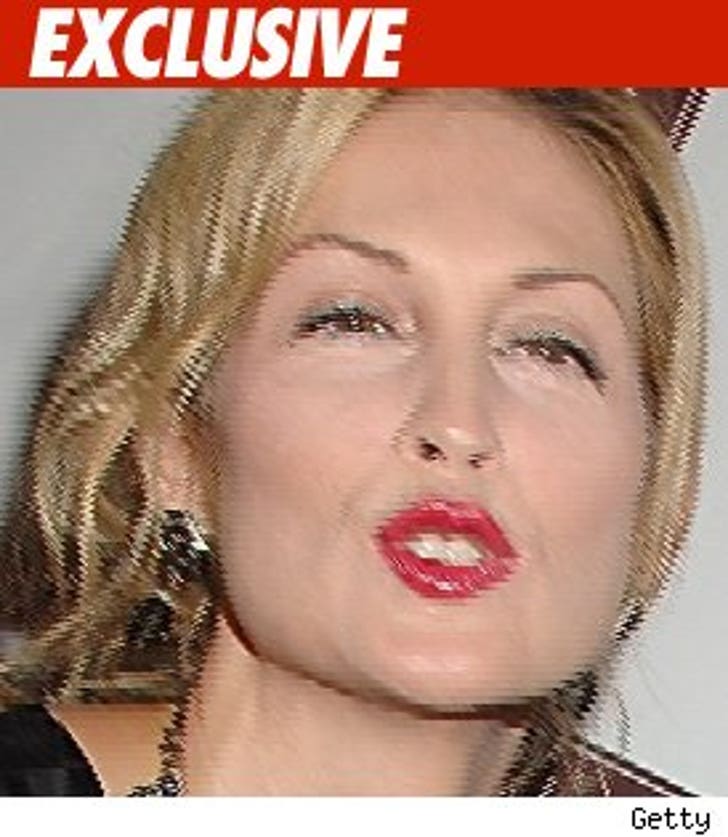 TMZ obtained legal papers filed December 30 in L.A. County Superior Court. Kelly Rutherford is asking a judge to end her marriage of two years to Daniel Giersch, citing "irreconcilable differences." In addition to a child on the way, they have a two-year-old son, Hermés Gustaf Daniel Giersch.

It's Kelly's second marriage, which gives you an idea why she was cast.