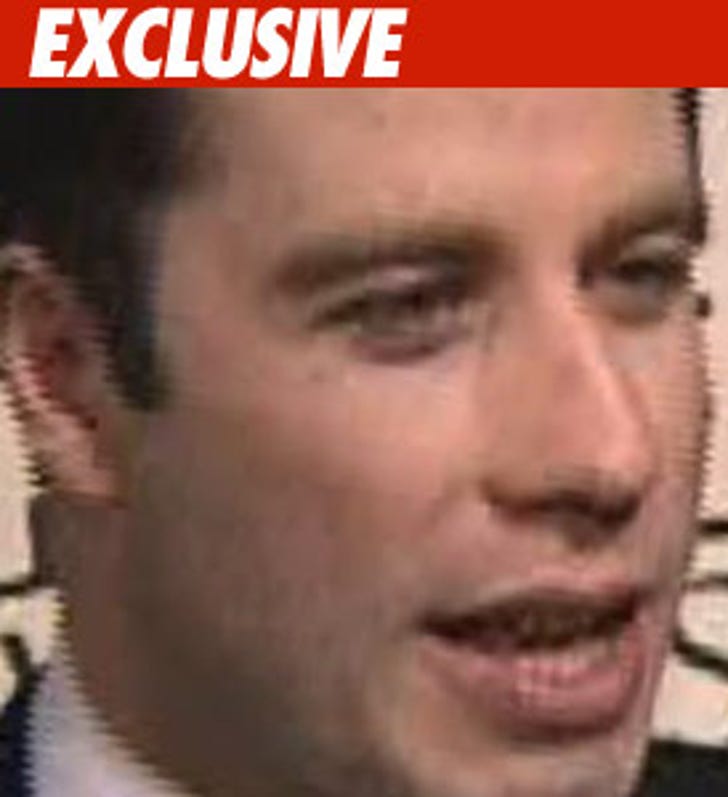 UPDATE: 11:50 ET. We've learned John Travolta has made arrangements with a funeral home in the Bahamas to ship Jett's body on Tuesday, presumably to Florida. The autopsy will not be performed until Monday morning.

Sources at the Freeport Grand Bahama Police Department tell TMZ the Serious Crimes Section is conducting an investigation into the death of Jett Travolta, the 16-year-old son of John Travolta and Kelly Preston, but cops don't believe any crime was involved.

A detective tells us the investigation is being run out of the Central Detective Unit, Serious Crimes Section, because of the high profile nature of the death.

We're told it is still an active investigation and the time line may be important in determining cause of death ... specifically, Jett was last seen going to the bathroom on January 1st, yet his body was not discovered until 10 AM the next day.

It is unclear if Jett fell and then had a seizure -- or if a seizure caused him to fall.