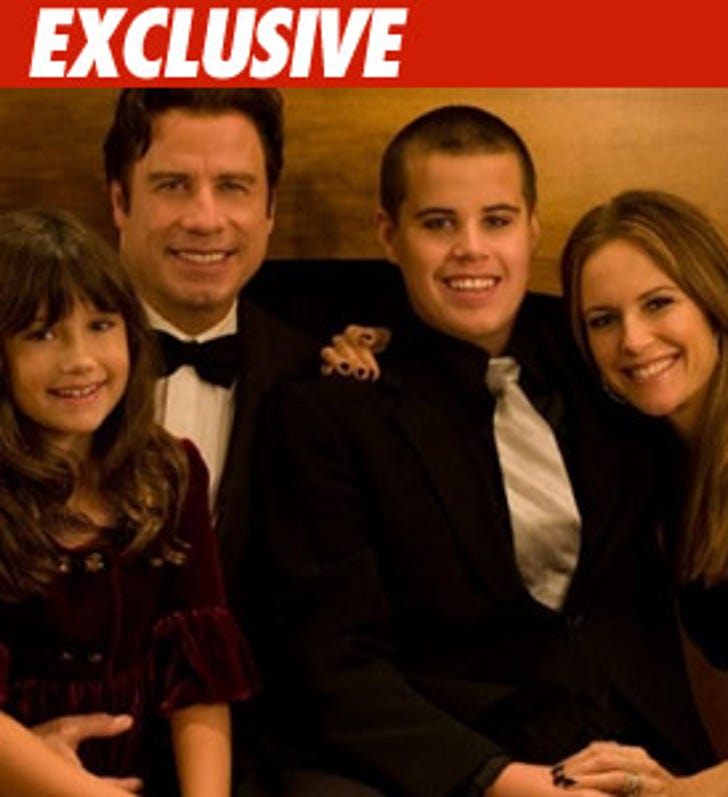 The Hiers-Baxley Funeral Home in Ocala, Fla. is being overrun with cards, flowers and phone calls from tons of sympathetic Travolta fans. Problem is, the home isn't doing Jett's funeral.

Reps from Hiers-Baxley have no idea why people are calling them since they've never been asked to handle any of the arrangements. But funeral home reps say they've been flooded with so many deliveries, they've had reach out to John's publicity firm, Rogers and Cowen, for help. R&C has instructed the funeral home to forward only the cards to the firm's L.A. offices.

As for the loads of flowers, reps at the funeral home still aren't sure what to do with them.