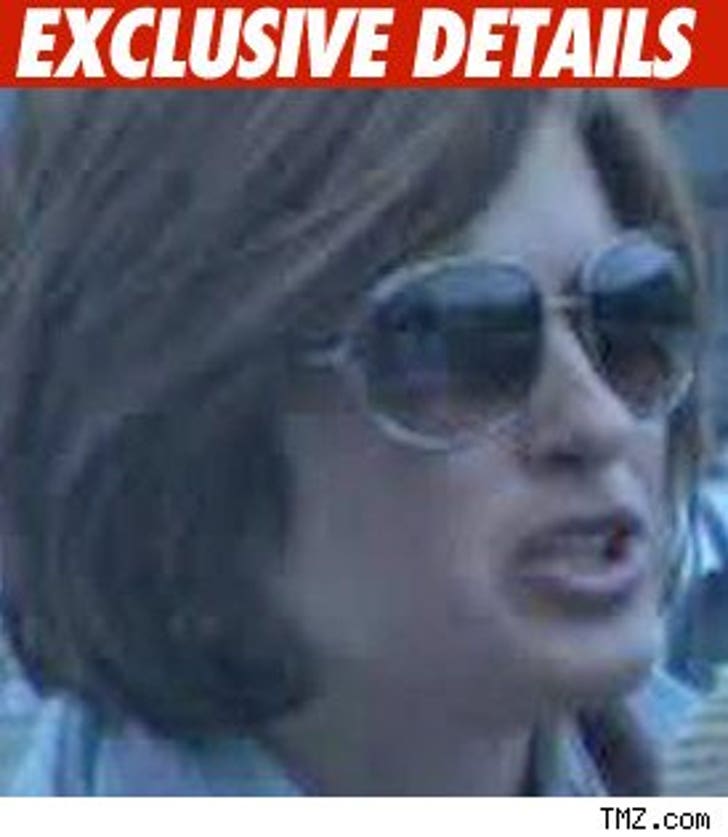 TMZ has learned Mariska Hargitay's suffered a partially collapsed lung over the Xmas holiday and it collapsed again today.

Her rep only would confirm that a partially collapsed lung has sidelined the actress.

We're told she has been readmitted to the hospital but will not miss any episodes. We do not know her condition.

Hargitay was sledding in the Hamptons around New Year's Eve but we're now told the cause of the lung problem is unknown.