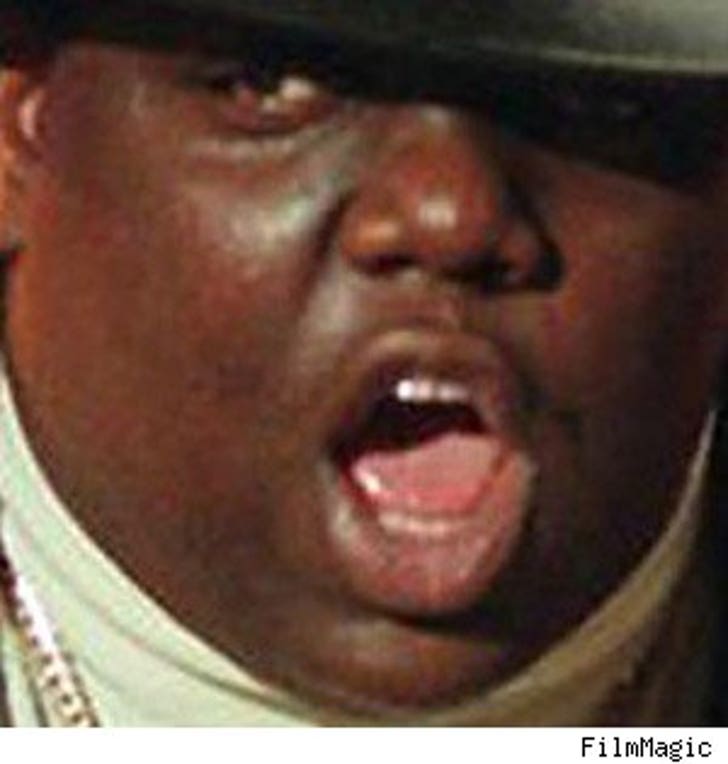 By the time the MTV Movie Awards come around, there won't be any one left alive who's actually seen the film "Notorious."

Just one day after a guy was gunned down at a premiere of the film about Notorious B.I.G., four men were stabbed at a NY nightclub following an unofficial after party for the flick.

During the stab-fest at the Djumbala Club, a 21-year-old man sustained multiple stab wounds and is listed in critical condition, while the three others remain stable.

Fox Searchlight denies any connection to the party.