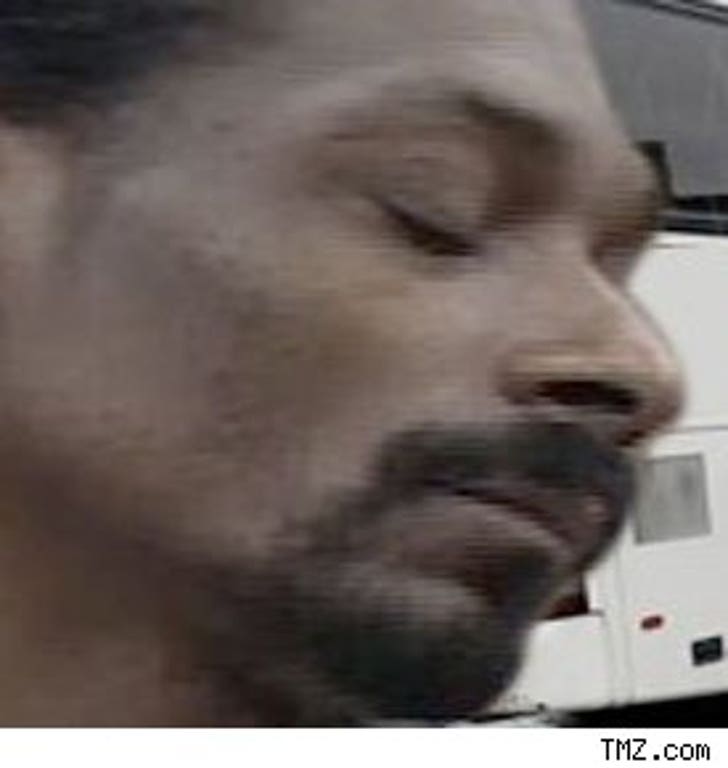 Snoop Dogg wants back into the UK after being banned, and he's trying to get David Beckham, Paul McCartney and, uh, John Lennon to help him out.

The Doggfather, according to the Mirror, has contacted his boy Becks (who appeared on his reality show) as well as Sir Paul to enlist their influence in letting him back into the UK. He got 86ed from the UK after that insane airport slap-up a couple years back.

Of course, Snoop says he's also trying to get Madonna (not a UK citizen) and John Lennon (deceased) to help him out.