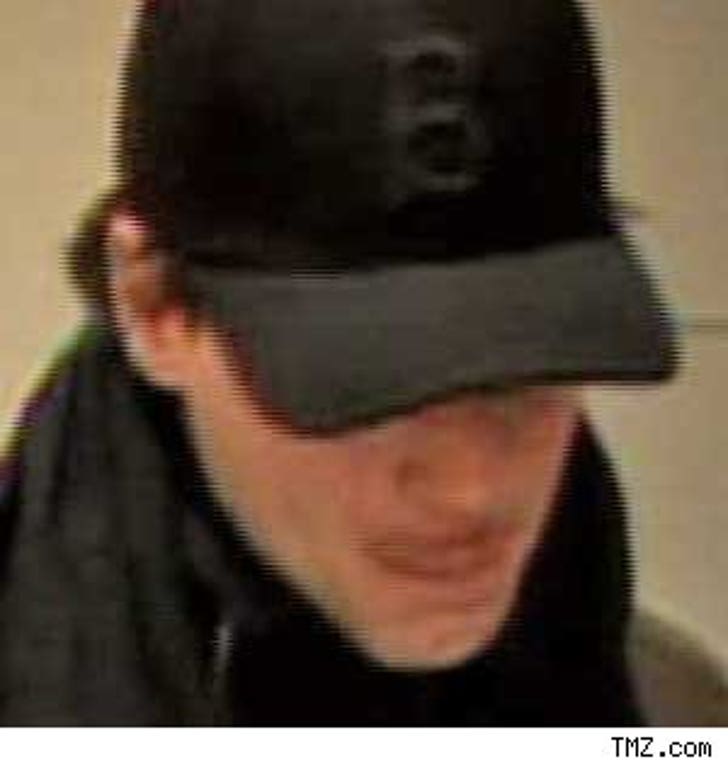 Tom Brady is finally ready to open to the media up about his life ... with one major catch: You bring up Gisele, he's unleashing hell.

Last night, Brady finally agreed to give his first radio interview since busting up his knee, but sources at ESPN claim the Patriots QB warned the Toronto station "certain topics -- including girlfriend Gisele Bundchen -- were off limits."

As far as the actual interview, Brady blathered on about a bunch of meaningless nonsense ... like his knee, and his rehab, and the Patriots' ownership situation ... and other things of the non-supermodel related ilk.

But if you care, he says his rehab is "going really well."