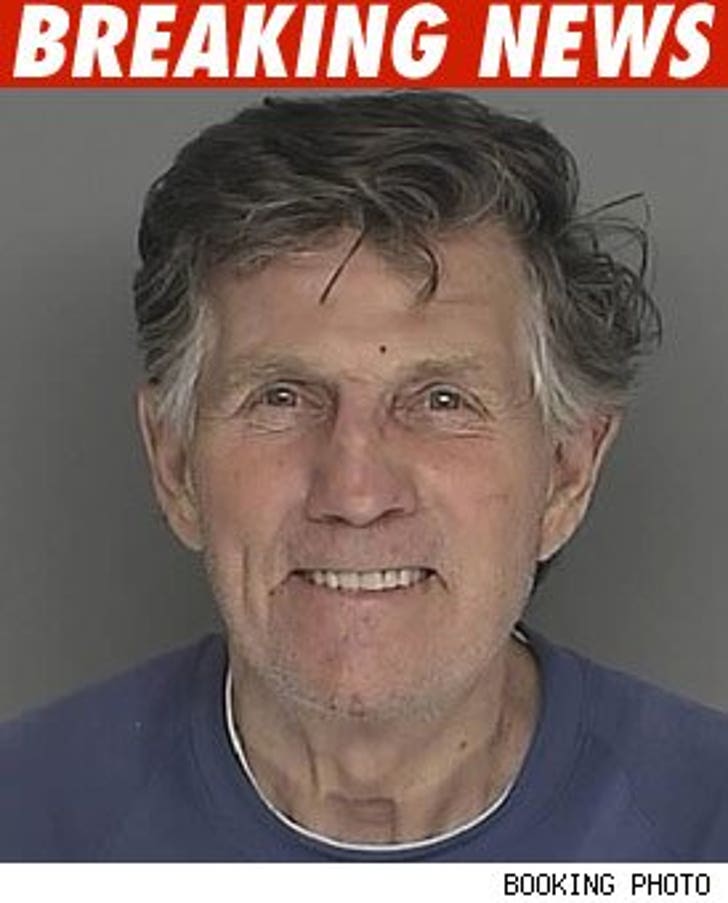 It's not everyday a celebrity gets busted for DUI without ever leaving his home ... but Gary Collins found a way.

According to the police report, the former talk show host was pulled over on Saturday night for "erratically" driving a "motor-home."

As we first reported, Collins received a blood alcohol test and was sent to the Santa Barbara County Jail.