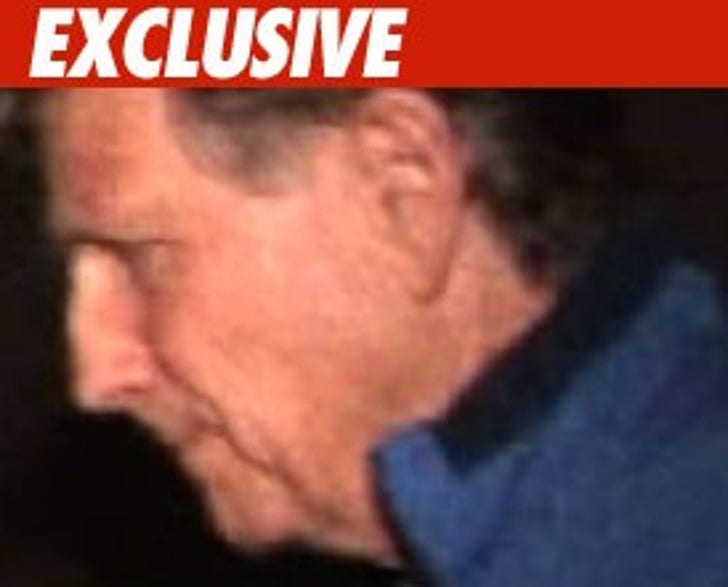 We've learned Gary Collins -- the former Miss America host and talk show host, has been arrested yet again for DUI.

Law enforcement tells TMZ Collins was busted at 9:16 last night by the CHP just south of Montecito, on suspicion of DUI. Law enforcement sources tell us Collins refused a field sobriety test but was subsequently given a blood alcohol test.

Collins -- former host of "Hour Magazine" and "The Home Show" -- was taken to the Santa Barbara County Jail where he was booked and released.

A year ago Collins pled no contest to DUI in an accident that resulted in the death of the other driver. Collins was not prosecuted for manslaughter, in part because the other driver caused the crash by making an illegal left. Collins is currently on 4 years probation. If he was driving drunk again, he'll almost certainly go to jail.

Back in 2002, Collins was found not guilty of DUI in Mississippi.