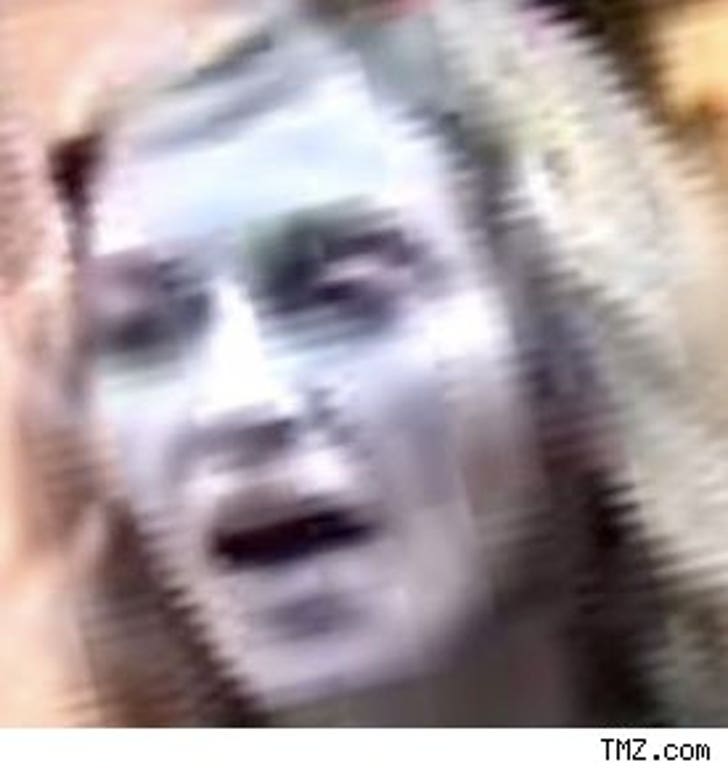 Madonna has been flaunting boytoy Jesus Luz all over NYC –- and her other, slightly older boytoy, Alex Rodriguez, reportedly ain't happy about Madge's swingin' ways.

"It's embarrassing for him because he and Madonna have been so publicly linked," says a source of Frostytips to the NY Daily News. "And now it looks like he's been dumped for a younger stud." But amusingly enough, says the source, Madonna is telling A-Rod it's a "publicity trick" to take the heat off their own romance.