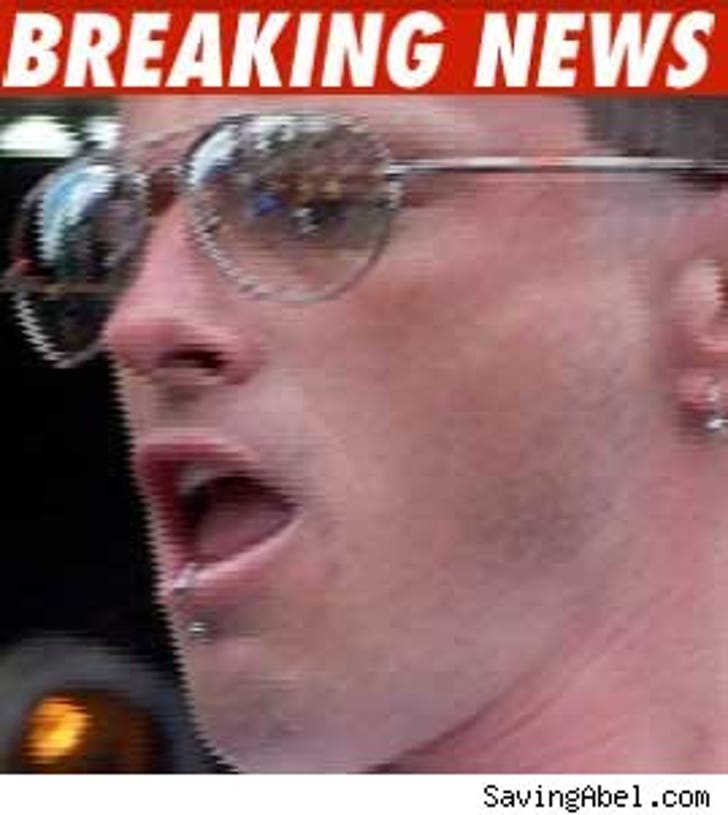 Jason Null, the co-founder of the rock group Saving Abel, and Brandon Danger, the band's guitar stringer, have been charged with with felony counts of forced oral copulation, and forced oral copulation on a minor after police say they forced a 17-year-old girl to perform a sex act after their concert in Oakland.

Both Null and Danger were arraigned Friday on the charges. Null has pleaded not guilty, and his attorney says there is a videotape of the incident to prove the charges are baseless. Danger has not yet entered a plea.

Police say the girl went on the band's tour bus Tuesday night thinking she was getting a chance to be in a rock video for the group.