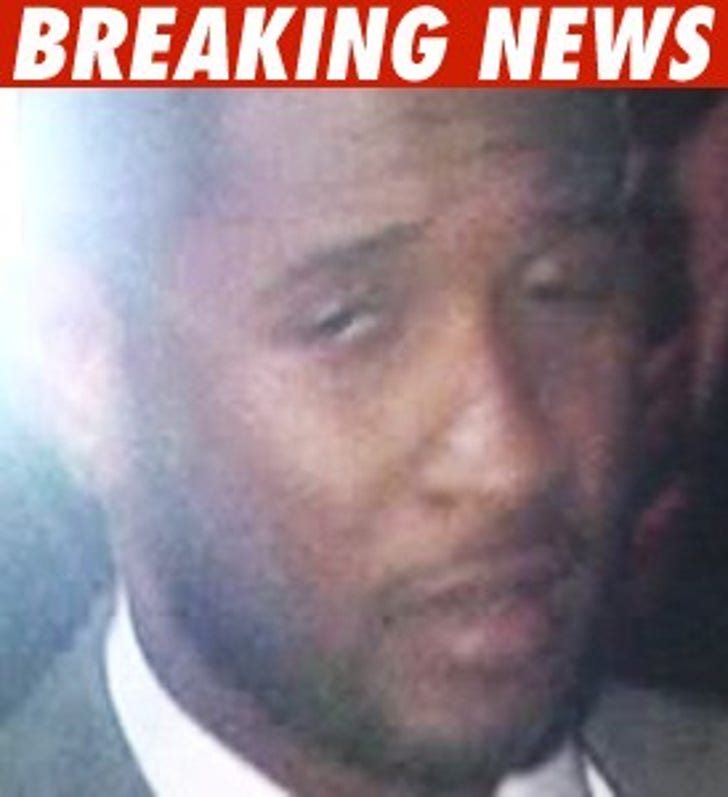 A family emergency caused Usher to 86 his performance at a pre-Grammy party last night -- and one report claims it's because his wife is in trouble after having cosmetic surgery.

Music bigwig Clive Davis announced at his Pre-Grammy Bash that Usher's cancellation was due to a "serious injury in the family" -- and according to Access Hollywood, his wife Tameka had "experienced complications from plastic surgery" in Brazil.

Access claims a neurosurgeon is on the way to South America to assist Tameka -- who gave birth to their second child back in December.