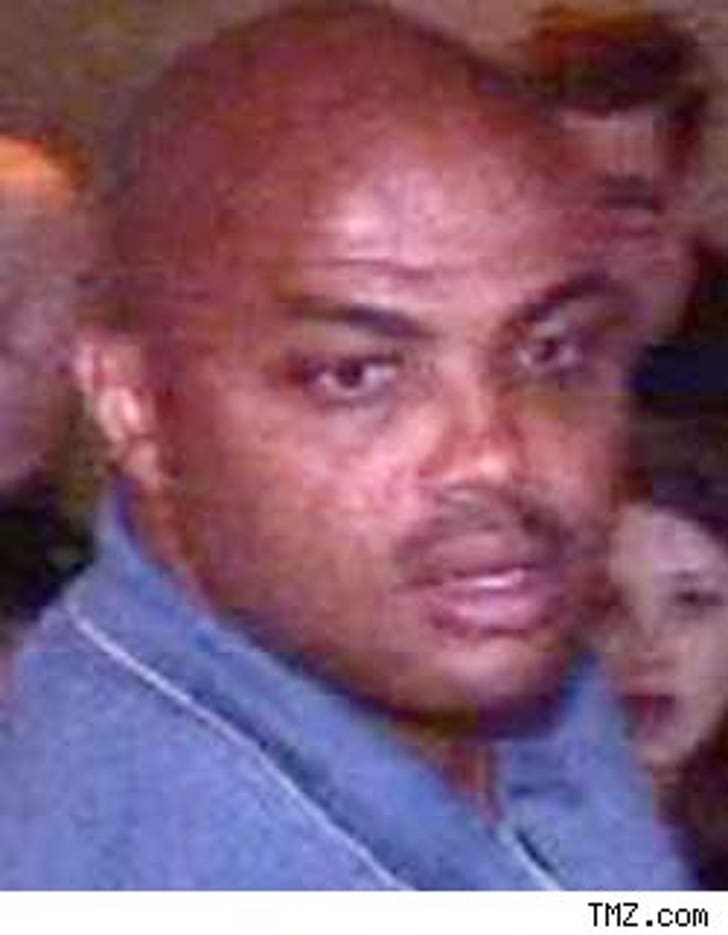 Charles Barkley has finally admitted how "stupid" he was for drinking and driving -- and it only took him two months to publicly admit it.

For the first time since his Dec. 31st arrest, Barkley is finally addressing the subject, telling a Florida paper, "Clearly, I made a mistake drinking and driving. And I'm getting penalized for that, and rightfully so."

He added, "Drinking and driving is a very serious thing. It was stupid, and it was 100 percent my fault,''

Chuck also felt compelled to weigh in on Michael Phelps, saying, "I don't think he's the worst person in the world. Everybody's a hypocrite right now ...I guess they want us to take him out back and shoot him. He made a mistake and I wish him nothing but the best.''

Barkley's next court date is yet to be determined.