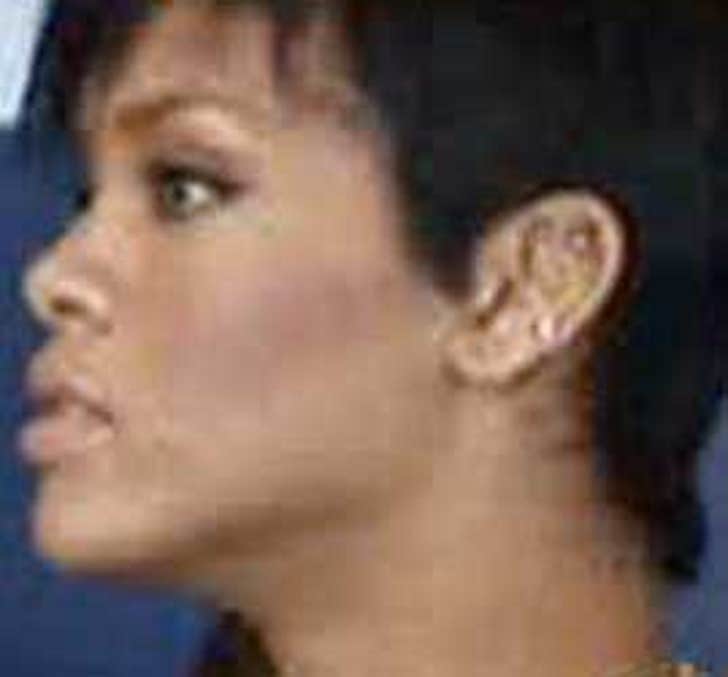 Citing "recent events involving Rihanna," event organizers in Malaysia have postponed a concert she was scheduled to perform at this week.

Reps for the show were quick to point out that the concert scheduled for February 13 is not canceled -- but rather Rihanna's people will come up with a make-up date sometime in the next two weeks. The show in Kuala Lumpur drew heavy press after Rihanna agreed to conform with Malaysia's strict rules on performers' outfits.

As we first reported, Rihanna is the victim in an allegedly brutal attack involving boyfriend Chris Brown.