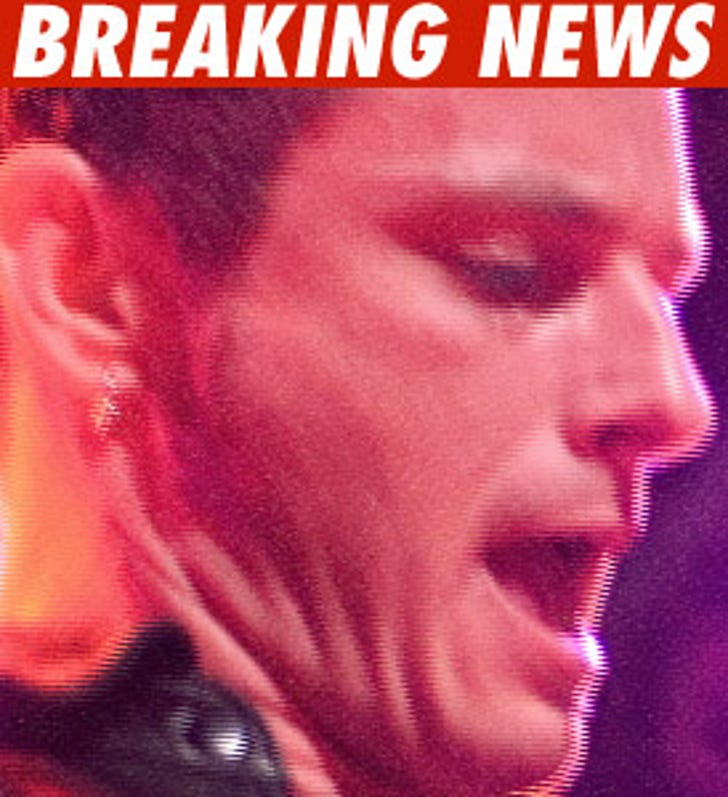 The charges against Jason Null -- a member of the rock group Saving Abel -- and an employee of the band have been officially dropped.

Both the prosecution and defense attorneys say a videotape of the incident contradicted the teen's accusations.