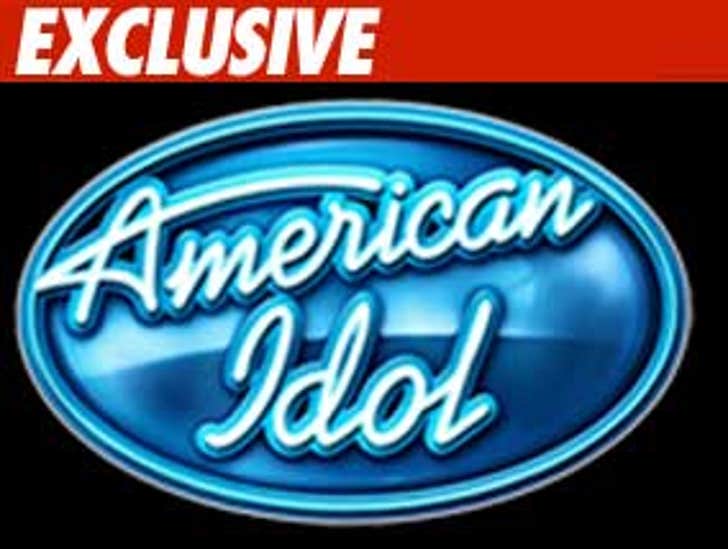 Once again, our TMZ mole has successfully infiltrated the set of "American Idol", where the first twelve contestants were rehearsing for tonight's live performance.

The big scoop: Two wannabes are busting out Aretha Franklin jams -- it's on!!! No word if they're rocking an over-sized hat to match.

According to our mole, Anoop had to restart his song 4-5 times because the band kept messing up. Danny Gokey was the best (the crowd loved him) and Casey Carlson was the worst, with a "Sarah Palin-esque type performance full of winks and poses."

Ricky Braddy: "A Song For You" by Leon Russell

Alexis Grace: "I Never Loved a Man" by Aretha Franklin

Casey Carlson: "Every Little Thing She Does Is Magic" by the Police

Anoop Desai: "Angel of Mine" by Monica

Michael Sarver: "I Don't Want to Be" by Gavin DeGraw

Tatiana Del Toro: "Saving All My Love For You" by Whitney Houston

Stephen Fowler
: "Rock With You" by Michael Jackson

Stevie Wright: "You Belong With Me" by Taylor Swift