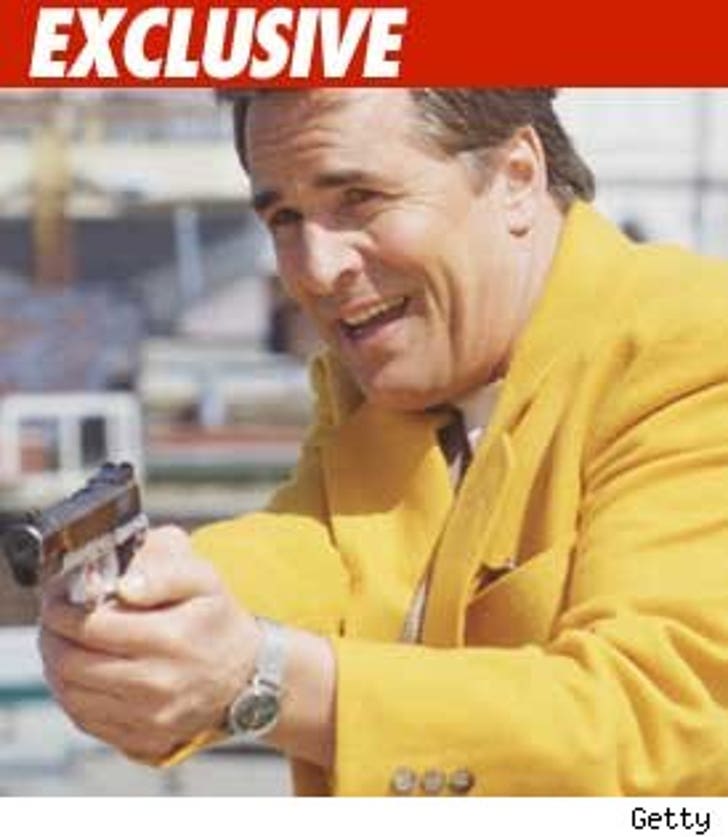 Don Johnson, who played a cop on "Nash Bridges," claims the producers have acted like outlaws, screwing him out of several hundred million dollars.

In a lawsuit filed today in L.A. County Superior Court, Johnson claims the series earned over $300 million in revenues and over $150 million from syndication. Johnson claims as co-owner of the copyright he's entitled to 50% of the profits but he's received nothing ... zip ... nada. He's suing Rysher Entertainment and Qualia Capital.