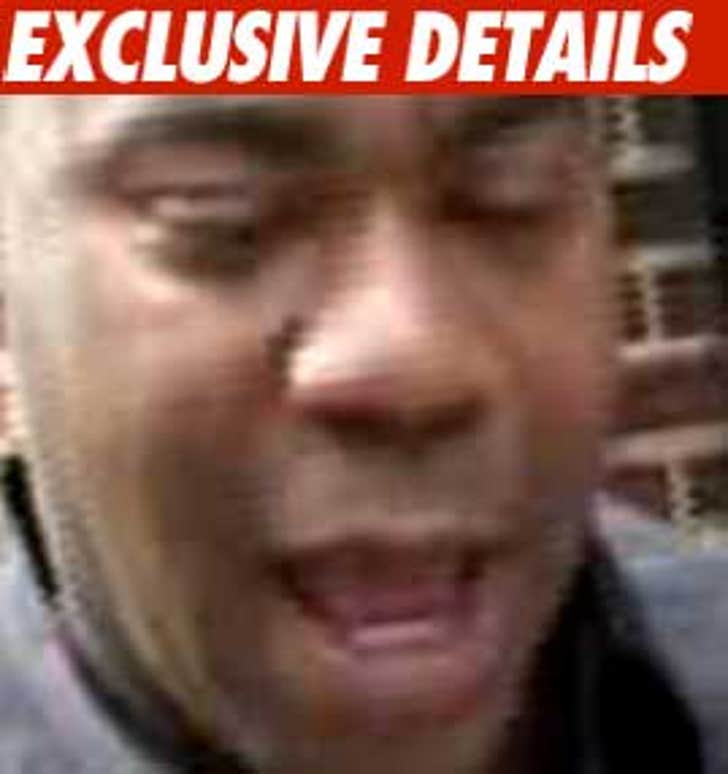 Sources tell TMZ an apartment belonging to "30 Rock" star Tracy Morgan caught fire early this morning ... and the source of the fire was a bunch of fish.

We're told the fire started after a light bulb in one of Tracy's fish tanks busted, which ignited the blaze. ALL OF THE FISH SURVIVED!

The fire did extensive damage. We're told Tracy was home at the time but, like the fish, he wasn't injured. FDNY responded three minutes after getting the call at 8:34 AM.