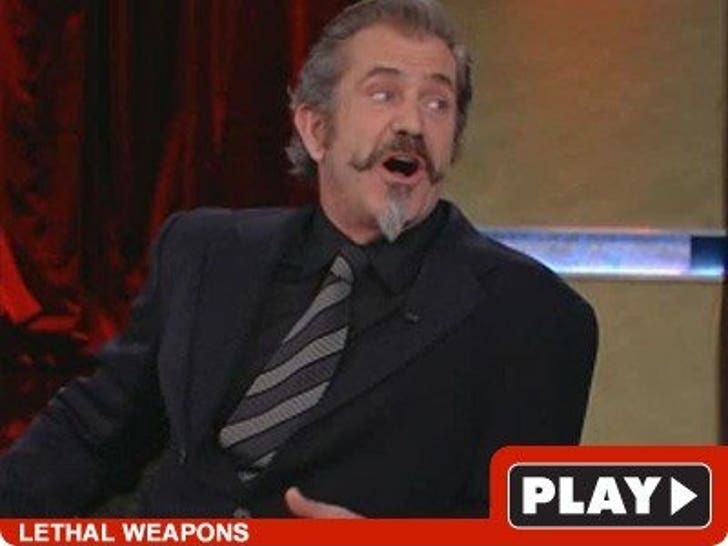 Mel Gibson is denying parts of his infamous DUI tirade -- but not the anti-Semitic stuff ... just a chauvinistic insult. 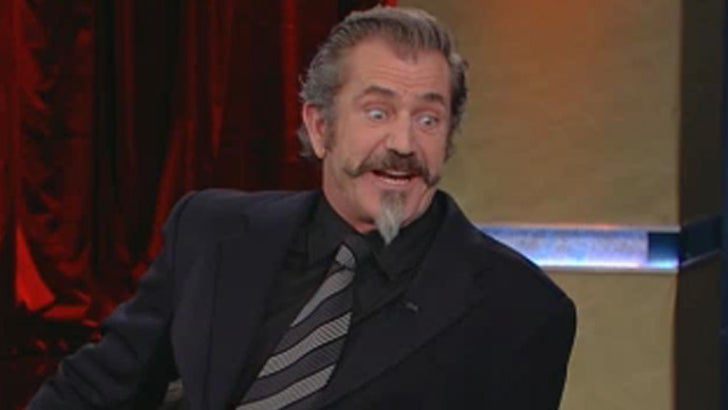 You may recall the police report from the infamous Malibu incident, in which cops claim a drunk-ass Gibson called a female cop "sugar tits" -- but last night on the "Jimmy Kimmel Show" Mel claims it was actually the arresting officer who threw around the term Kimmel called "the greatest new word of the decade."

Interestingly enough, Mel didn't bother denying the part where he said "The Jews are responsible for all the wars in the world."