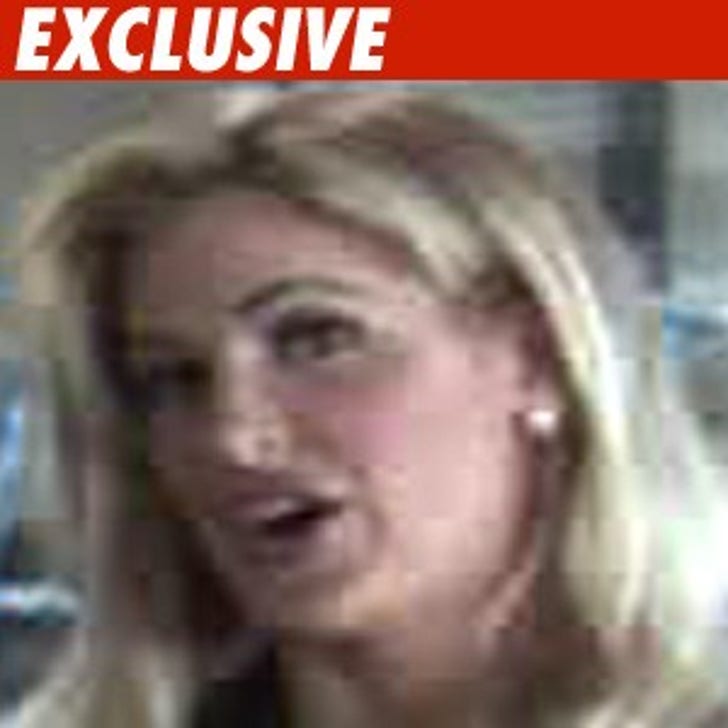 Kim Zolciak, the horrible wigged diva from "The Real Housewives of Atlanta," is asking a judge for a protective order -- but, refreshingly, against her former publicist.

Zolciak says the dude hijacked her website and began trashing her online.

Zolciak claims, in legal papers filed in Georgia, after she fired him -- that he changed all the passwords and began posting items claiming, among other things, she was broke as a joke and couldn't even pay for the website.

Of all the negative things the guy could have said....