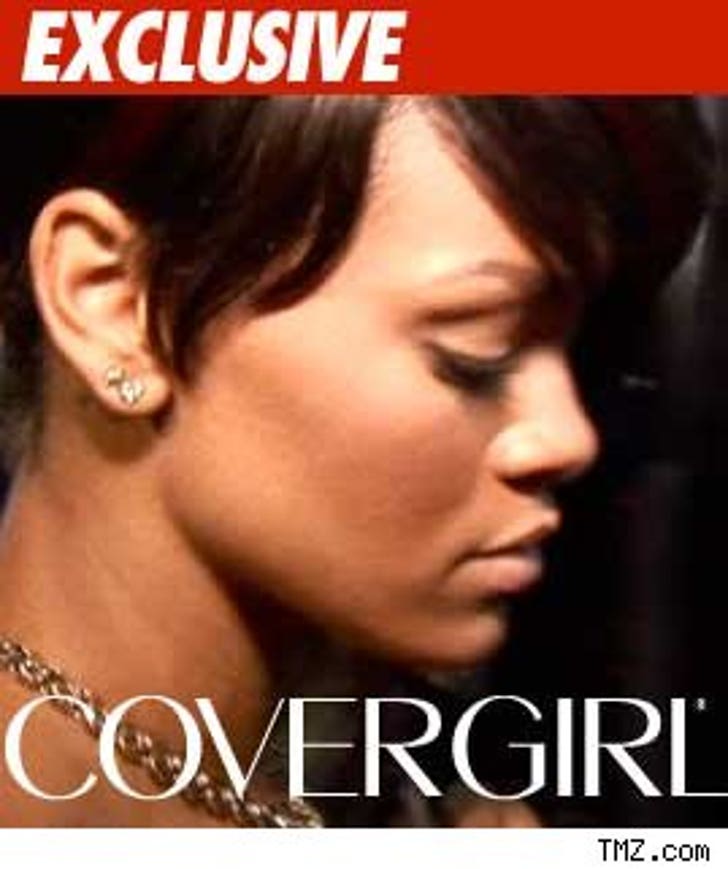 Revlon has secretly hired a huge polling company to find out if Rihanna is hurting its competitor, Covergirl.

An online survey is circulating by the folks over at Harris Interactive. The survey -- which we've learned was commissioned by Revlon -- features a Covergirl commercial for mascara. It then questions people if they are aware of the person in the commercial (without saying Rihanna's name), if they've heard about her in the news lately, if they have an opinion about the person and if they feel the person is "an appropriate spokesperson" for the product.

The obvious implication here -- are women pissed off that Rihanna got back with Chris Brown and therefore would be less likely to buy Covergirl products? That's what we're thinking.

We confirmed with Harris Interactive that the poll is a "proprietary study by Revlon" -- translation: no one was supposed to know Revlon was doing recon on its competitor.

We spoke with someone at Revlon who said she'd get back to us. We're still waiting.