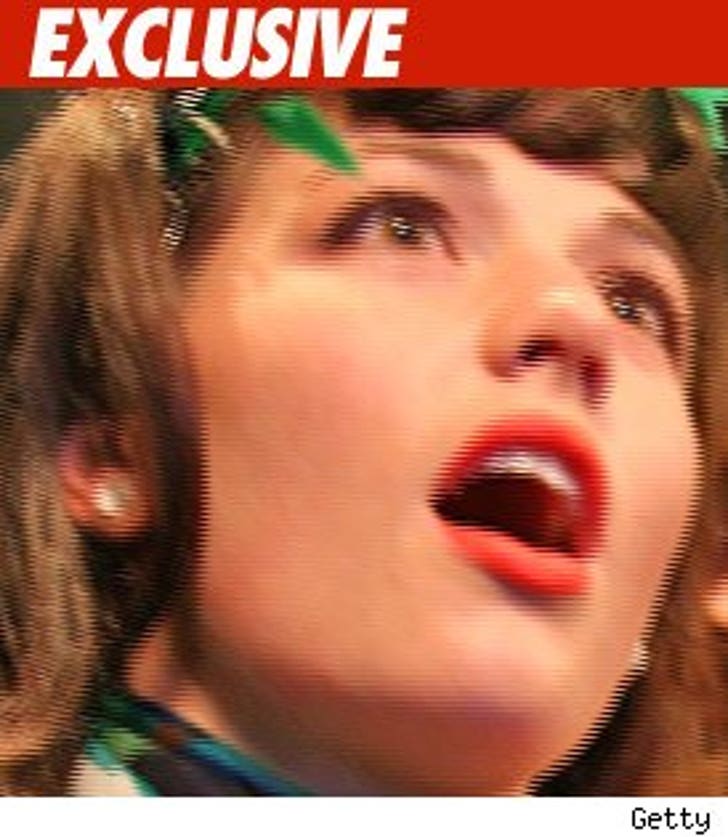 One of the most memorable -- and hated -- finalists from "Project Runway" is behind bars right now for allegedly fashioning a weapon out of a living, breathing, meowing cat ... and firing it at her ex-fiance!

Kenley Collins -- the trash-talking, third place loser from P.R. Season 5 -- was arrested in a Brooklyn home early yesterday morning, after the D.A. claims she attacked her sleeping ex-fiance with anything she could get her hands on -- including a cat, a laptop, several apples and finally ... water. It's like a design challenge turned violent!

It's unclear what started the fight, but according to legal papers Kenley told her ex, "You're lucky ... it could've been a lot worse."

Kenley was arrested and charged with six crimes -- including 2nd degree assault, 3rd degree assault and criminal possession of a weapon in the 4th degree.

No word on when Kenley is set to be released from jail.