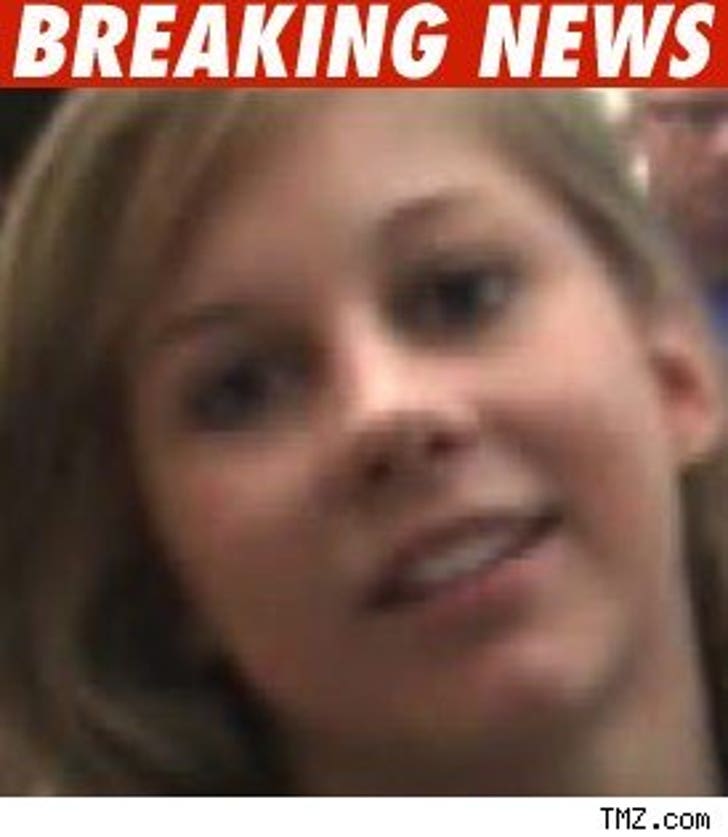 Shawn Johnson's alleged stalker, Robert O'Ryan, has just been charged with one felony count of stalking and two misdemeanor counts of carrying a loaded firearm in a vehicle.

TMZ broke the story that O'Ryan was arrested early Tuesday morning on the CBS lot -- during a "Dancing with the Stars" rehearsal -- after security confronted him and found out he had two loaded firearms in his car, along with duct tape and love letters to Shawn.

He is currently being held on $35,000 bail. With the charges just filed by the L.A. County District Attorney, prosecutors will ask that bail be upped to $220,000.

In the charges, the D.A. claims O'Ryan "willfully and maliciously" harassed Shawn Johnson and made "a credible threat with the intent that SHE be placed in reasonable fear for HER safety..."

O'Ryan allegedly drove from his home in Florida to meet Johnson, with whom he felt a psychic connection.