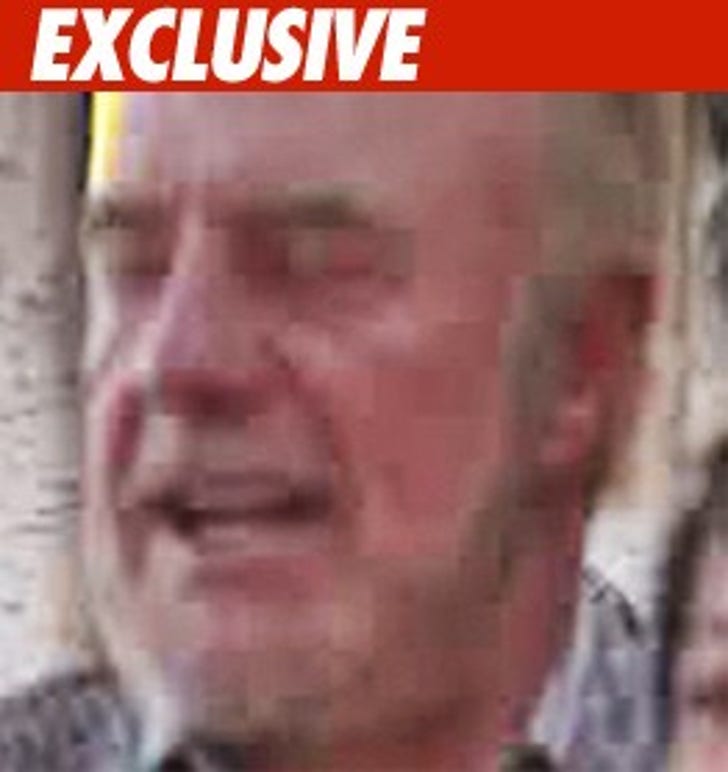 James Caan "has confused himself with his character from the first "Godfather" movie and thinks he can act like a bully..." -- so alleges a film company that Caan sued.

Fish Weir Filmworks has answered Caan's $2 million lawsuit, in which the actor claims the company screwed him out of his fee for a starring role in "The Lightkeepers."

In its answer, Fish Weir attempted to out-prose Caan's lawyer, Marty Singer, by alleging "Caan is an actor whose life and career have had more ups and downs than the average roller coaster...."

Fish Weir claims it never had a contract with Caan. The company's lawyer gratuitously mentioned that Caan has had 3 divorces and after one of them "he moved into the Playboy Mansion to 'recover.'"

For the record, the answer doesn't hold a candle to the complaint, in which Singer alleged Fish Weir "like some miscreant characters from the hit televison drama 'Las Vegas,' thought they could pull one over on Caan and get away with it."