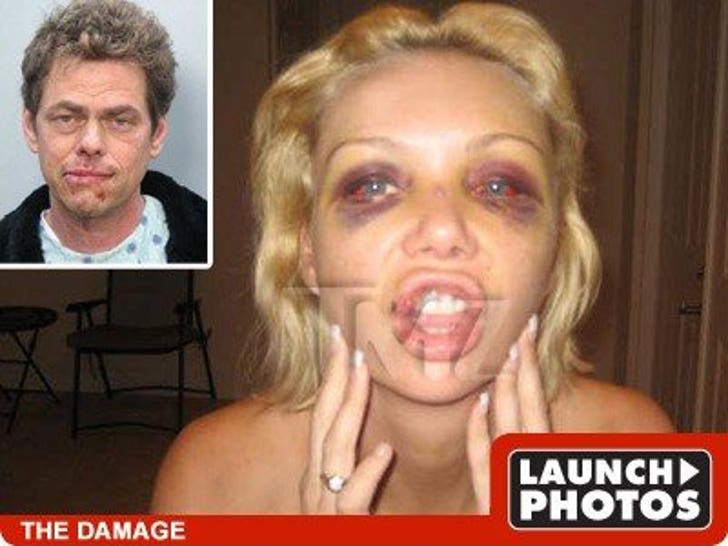 This is what retaliation looks like after a hooker tries to bite someone's tongue off -- as in the tongue of ShamWow pitchman Vince Shlomi. 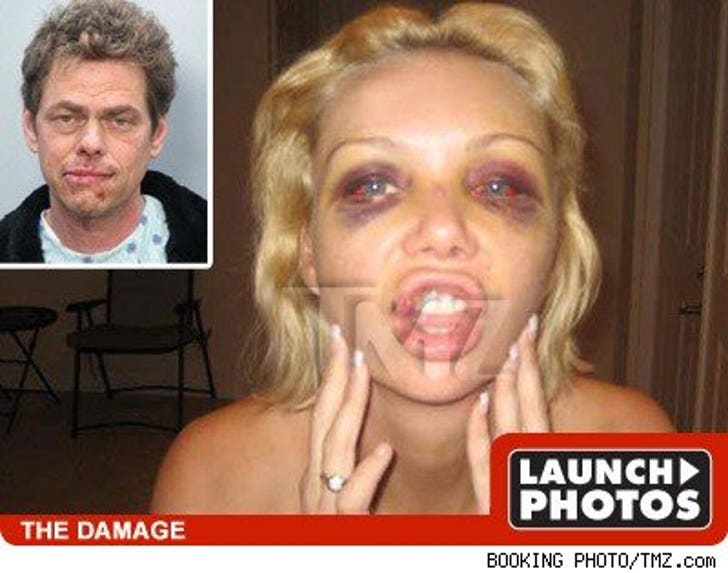 Shlomi allegedly hired Sasha Harris in Miami Beach last month. Cops say he took her back to his hotel, and began kissing her when she allegedly "bit his tongue and would not let go."

Police arrested Shlomi for punching Harris several times until she released his tongue. Both were busted for felony battery, but prosecutors dropped the case.