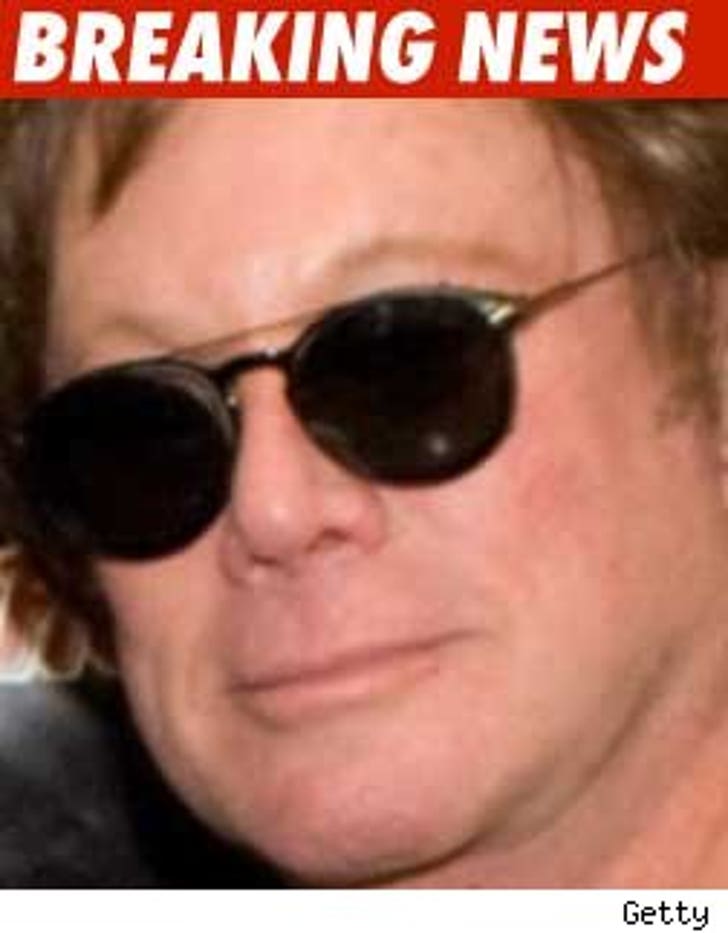 The guy who sang the '80s hit "Hungry Eyes" is gonna learn the song has new meaning behind bars -- dude is going to jail.

An Ohio judge threw the book at Eric Carmen today for that epic DUI caught on tape from back in September. Carmen was sentenced to 180 days in jail -- but will only have to do 30.

Carmen, a former member of the Raspberries, was also ordered to pay a $1,000 fine.

For those who haven't seen the tape, Carmen was absolutely hammered -- dude hit a fire hydrant, and then handed cops his credit card instead of his driver's license. Oh, and he blew a .23, nearly three times the legal limit.

This was Carmen's second DUI. He will begin serving his sentence on April 25.

FYI -- it's because of a moron like Carmen that Nick Adenhart's family is in mourning right now.