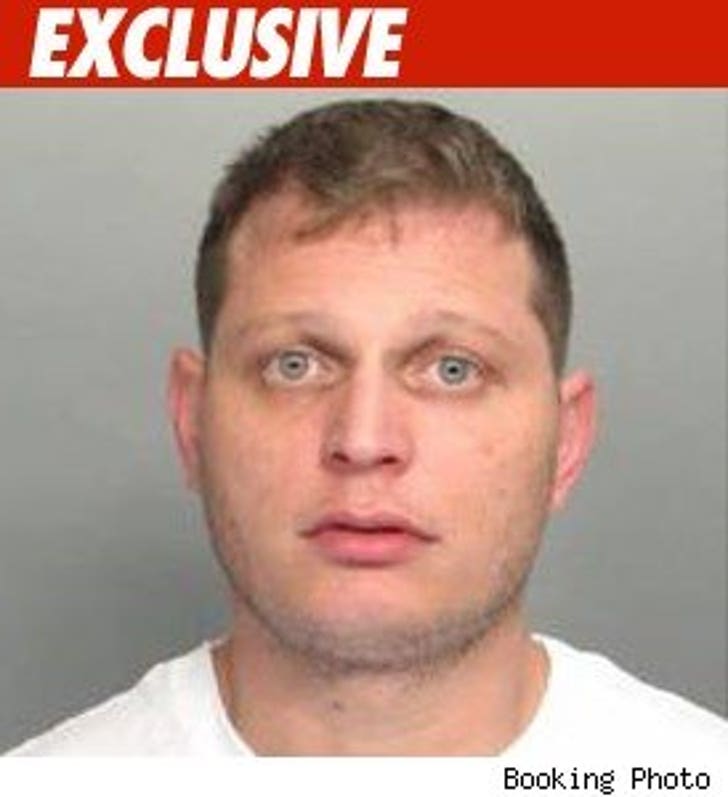 This one flew under the radar screen for months, but we just learned Scott Storch -- formerly a wildly wealthy music producer for the likes of Dr. Dre and 50 Cent -- has been charged with grand theft auto.

Storch allegedly leased a Bentley but never returned it after the expiration date. It took the leasing company 7 months to find it.

Fun Fact: Lil Kim had a Bentley repossessed back in '08 -- which just happened to be a gift from none other than Storch himself. We don't know if it's the same Bentley.

UPDATE: Storch's lawyer, Bradford M. Cohen, just released this statement: "We are disappointed in the decision to take a civil dispute and file it as a criminal charge. There are many facts, that when revealed, will clearly demonstrate that there was no criminal wrong doing on behalf of my client."