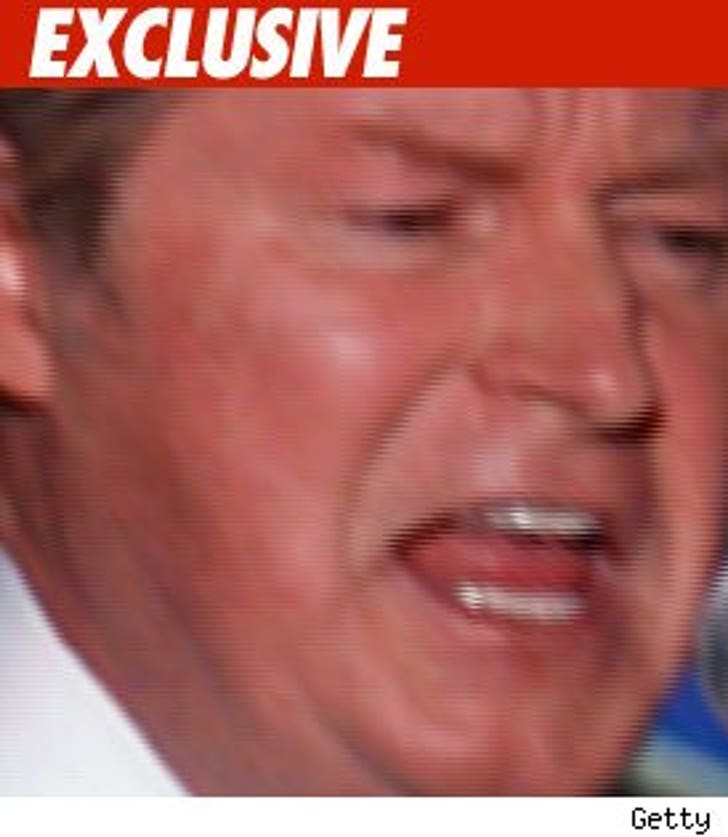 Don Henley is suing a Republican candidate for the U.S. Senate in California, claiming he has brazenly ripped off two really popular Henley songs to push his campaign to unseat California Senator Barbara Boxer.

In a new Federal lawsuit, Henley claims California State Assemblyman Charles DeVore created his own set of lyrics over the song, "The Boys of Summer," blasting President Barack Obama and promoting DeVore's candidacy. DeVore posted the video on YouTube, Facebook and other sites.

Henley demanded that YouTube take the video down and You Tube removed it, but YouTube reposted it after DeVore insisted it go back up. YouTube contacted Henley and said they would take it down only if Henley filed a lawsuit. Hence, the lawsuit.

Henley also claims DeVore ripped off his song, "All She Wants to Do Is Dance" by creating lyrics that attacked Senator Barbara Boxer.

Henley's producer, Mike Campbell, is also a plaintiff. They are suing DeVore and Justin Hart, who created internet strategies for DeVore. They want damages and an order prohibiting DeVore's videos be taken down permanently.

: Don's people just gave us this statement: "Don Henley and Mike Campbell brought this action to protect their song, 'The Boys of Summer,' which was taken and used without their permission. Because the infringers have vowed to continue exploiting this and other copyrighted works, as it suits them, to further their own ambitions and agenda, it was necessary to file a lawsuit to stop them."