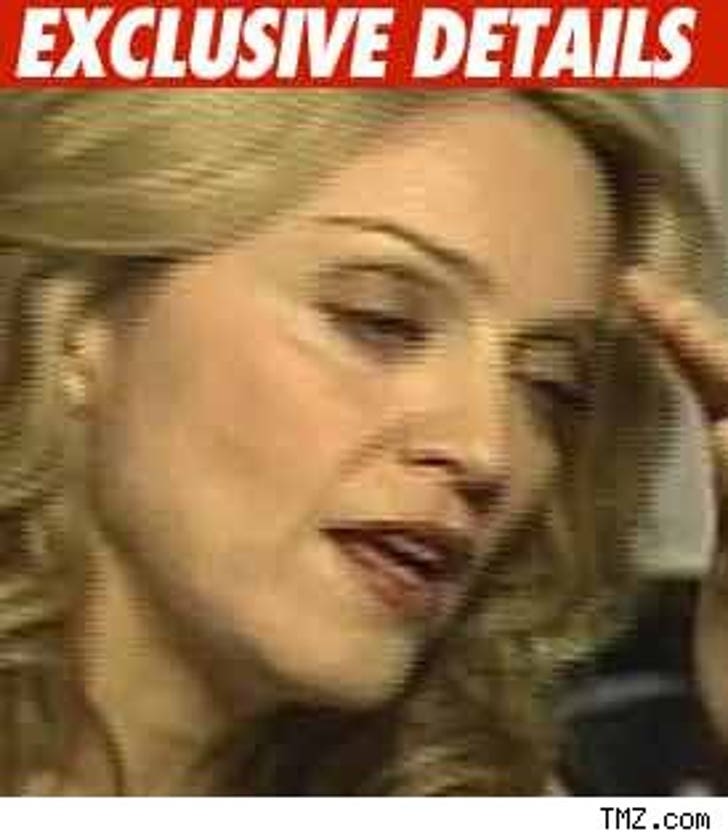 Cops who took the report about Madonna falling off a horse over the weekend doubt the singer's story that a paparazzo jumped out of the bushes and spooked the horse.

The cops say no one from Madonna's camp said anything about a photog causing the mishap.

Sgt. Herbert Johnson from the Southampton Village P.D. tells us: "There is no mention of photographers. It's a matter of spin control that went out of control. If they felt there was something else, they would have written 'paparazzi' in the form -- if they felt there was a problem."