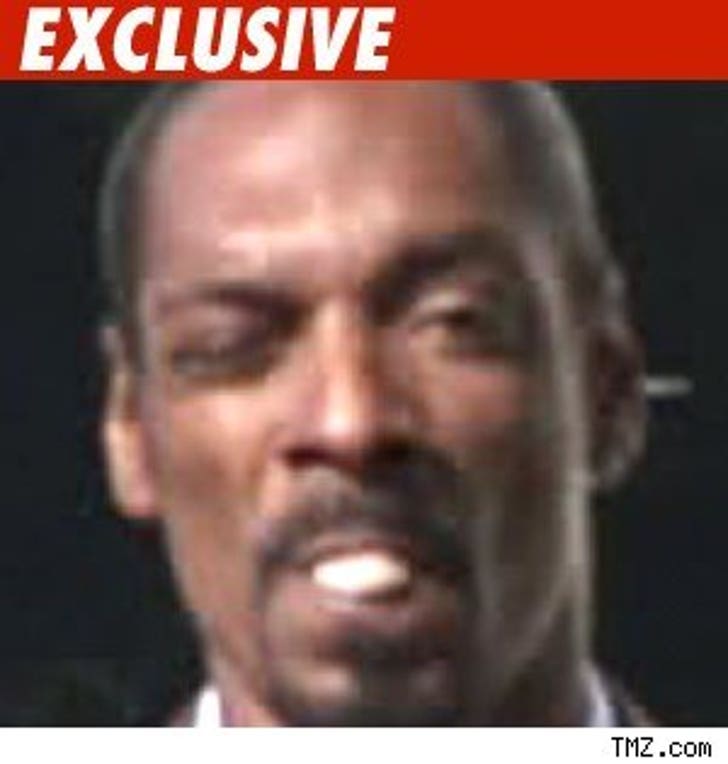 Snoop Dogg is taking the stand in his civil trial in Santa Monica today -- he's gonna be the funkiest witness ever!

Snoop is being sued over a fight that broke out at one of his concerts back in 2005. Richard Monroe Jr. claims Snoop hit him with a brass-knuckle microphone after Monroe jumped onstage -- but Snoop's attorneys claim he acted in self-defense.

We'll give you the blow-by-blow when it all goes down...

3:58 PM PT: Snoop is off the stand -- and looks confident about his testimony.

3:12 PM PT: They're showing video of the fight -- which shows The Game in middle of the tussle. Snoops lawyer just pointed out everyone in the fight -- and it looks like most of them were in The Game's entourage.

3:00 PM PT: The blame game continues. Snoop also says it's Oowee's fault -- his opening act that night -- and his own entourage as well.

2:50 PM PT: Snoop claims he was afraid for his life, and didn't hit the guy with his microphone because he had no balance.

2:47 PM PT: Snoop revelation! He says he drank orange juice while onstage that night -- not gin and juice! Oh the humanity!

2:24 PM PT
: A small recess is being taken. Apparently 4 minutes of questioning is all Snoop can handle at a time. We kid.

2:22 PM PT: Snoop says a medic came to the bus to check on his hand -- and reiterated that he never hit Monroe with the microphone.

He says he has no idea who beat up Monroe.

2:18 PM PT: Snoop is on the stand, and said he was the one who was attacked -- and thought about suing Monroe.

Snoop says he never hit the guy, and only saw a few seconds of the fight because his bodyguards grabbed him and took him away to his tour bus.