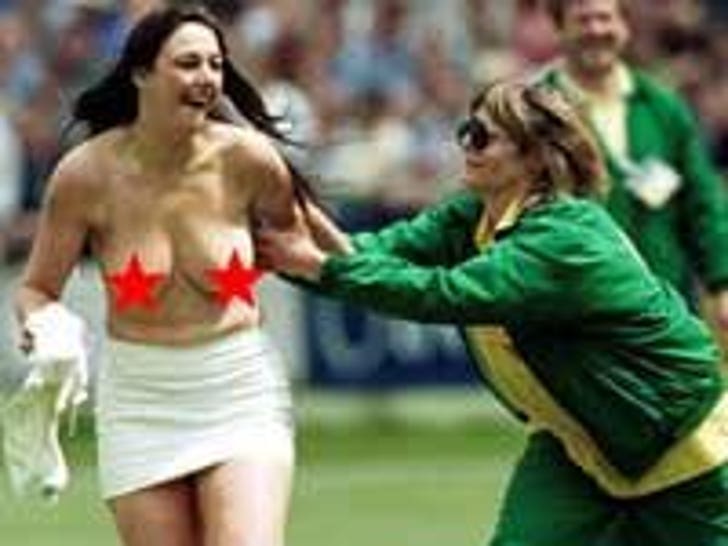 The dude who streaked the Mets game at Citi Field Tuesday night learned nobody wants to see his naked ass again -- he's been banned from the stadium, faces up to a year in jail and may have to pay a butt-load of fines.

According to the New York Times, the man, Craig Coakley, was arraigned yesterday on charges of third-degree criminal trespass and interference with a professional sporting event.

As for why he did it: His boss dared him and offered to pay a week's worth of salary. 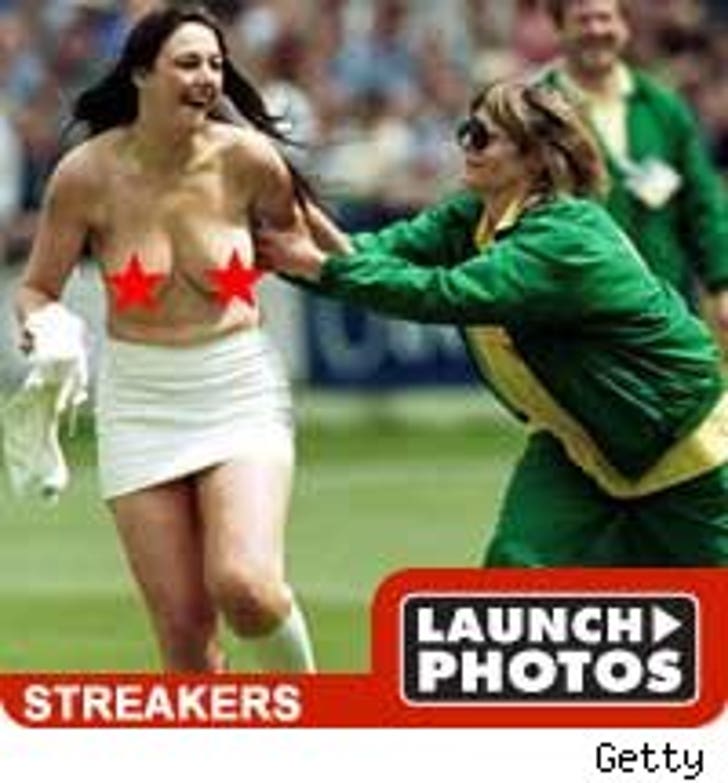