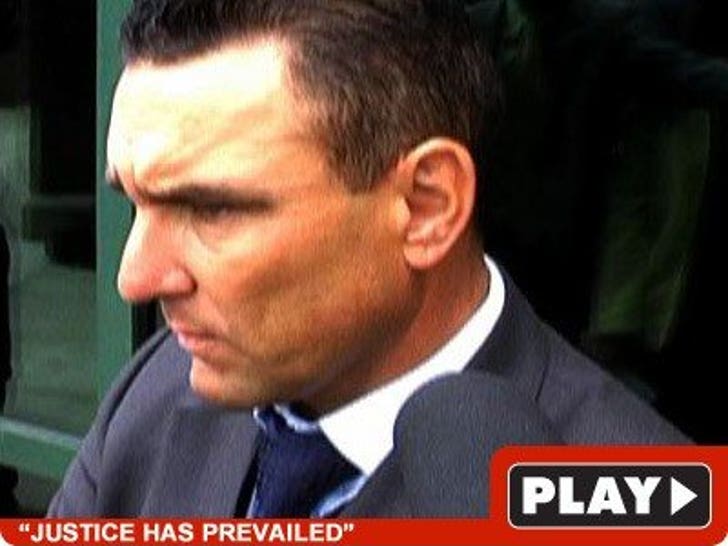 Jones was arrested back in December after security footage showed the actor attacking a man near the restroom of a local bar -- right after another guy smashed a beer mug in his face in a different tussle.

Vinnie testified earlier today, saying he was "driven by fear" during the fight.

UPDATE: Outside court, Vinnie told reporters he took the stand to "tell it how it was" and was confident "the jury would do the right thing." 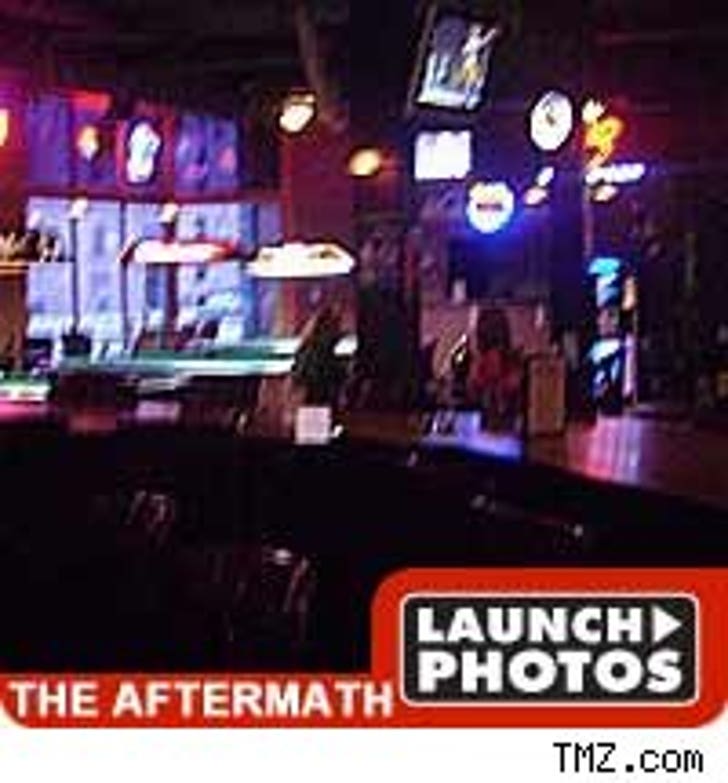